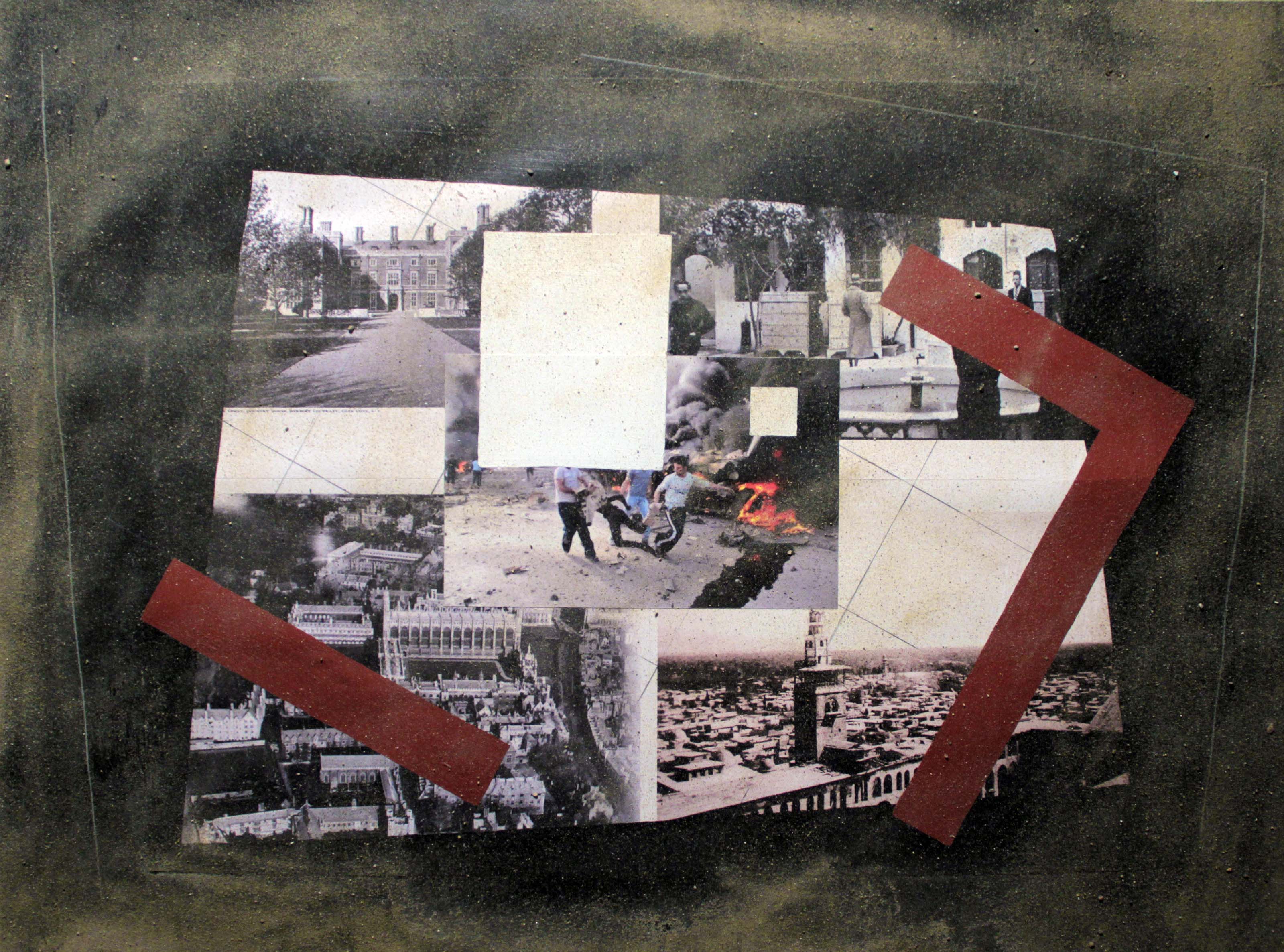 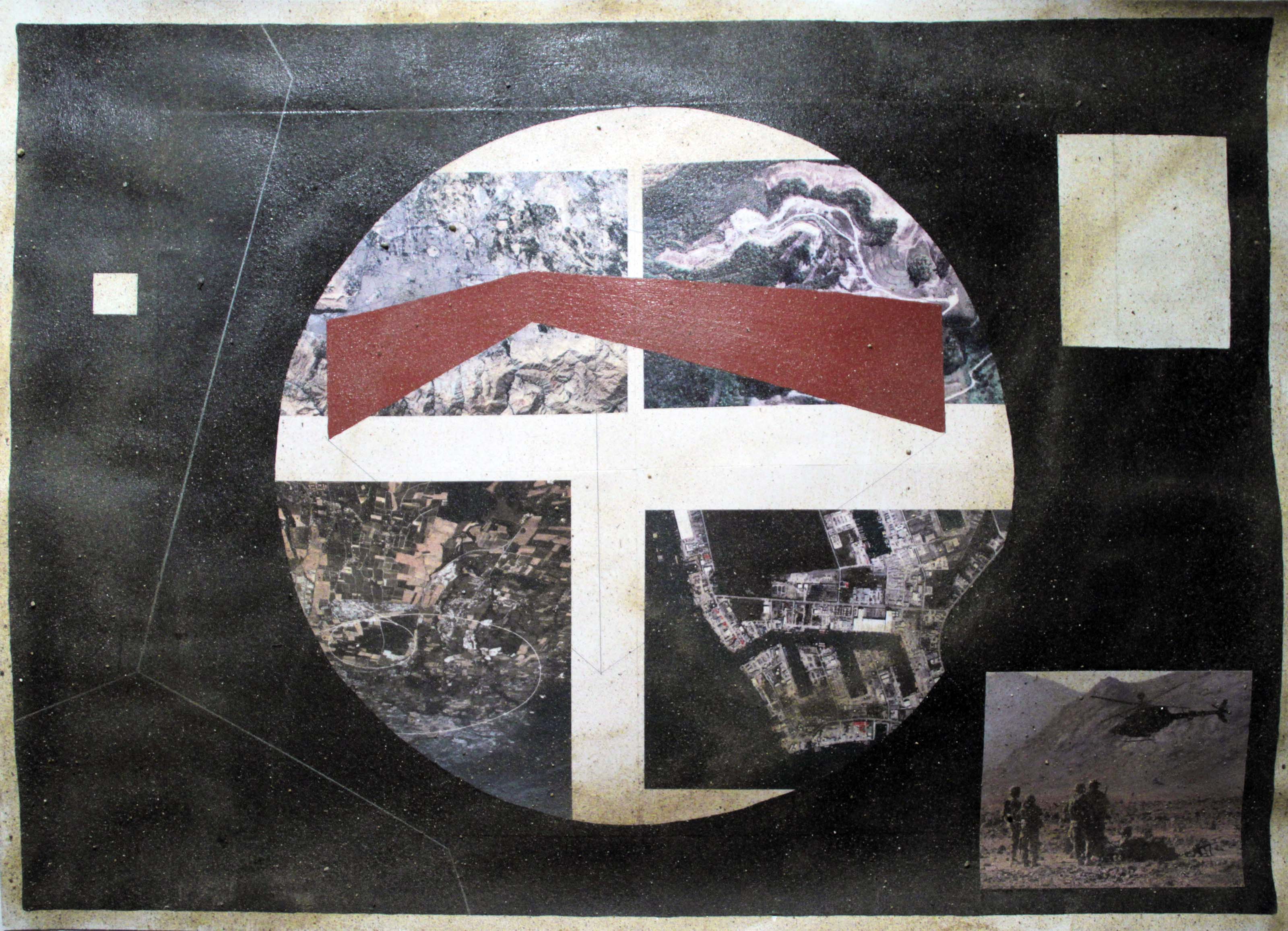 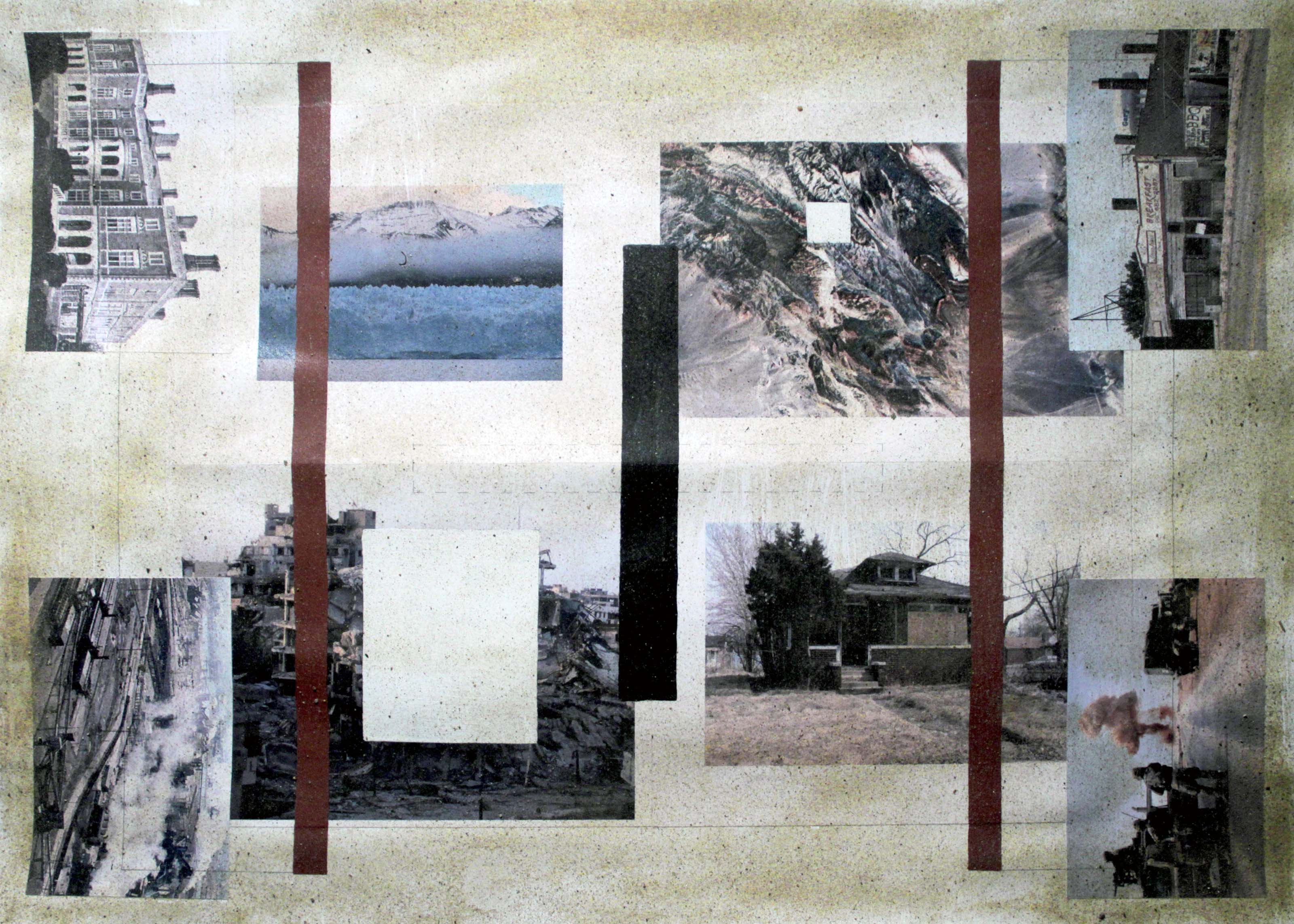 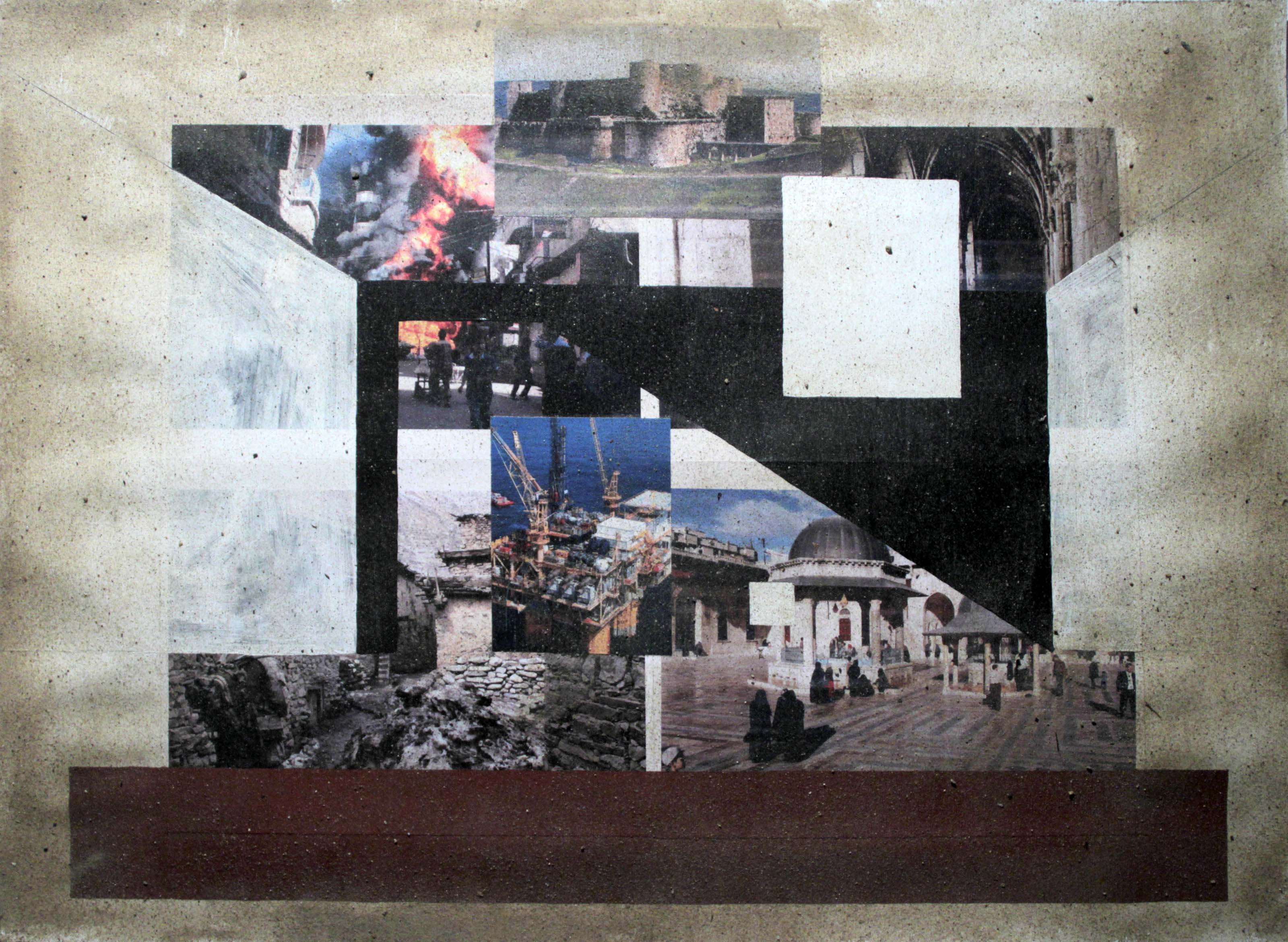 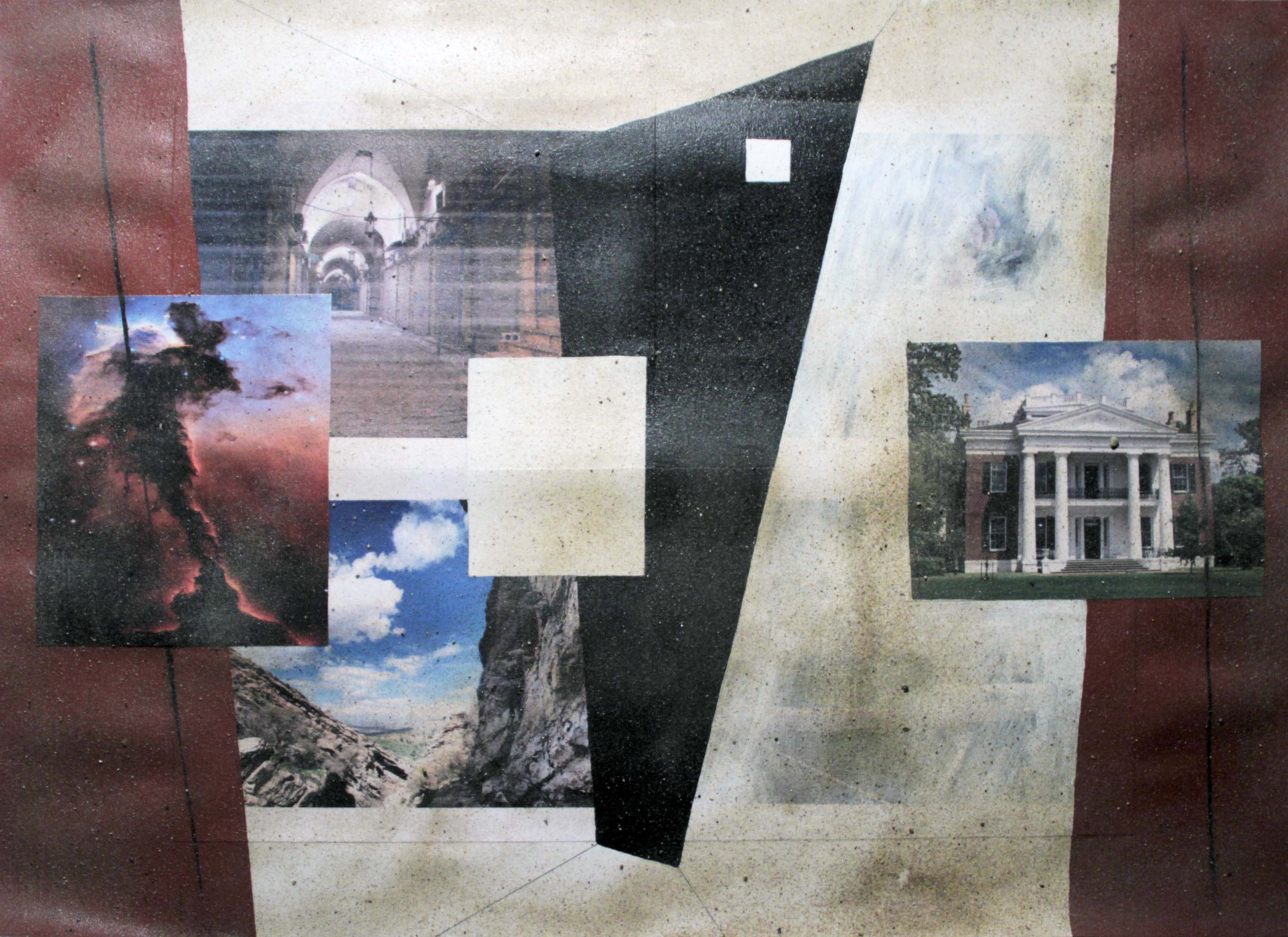 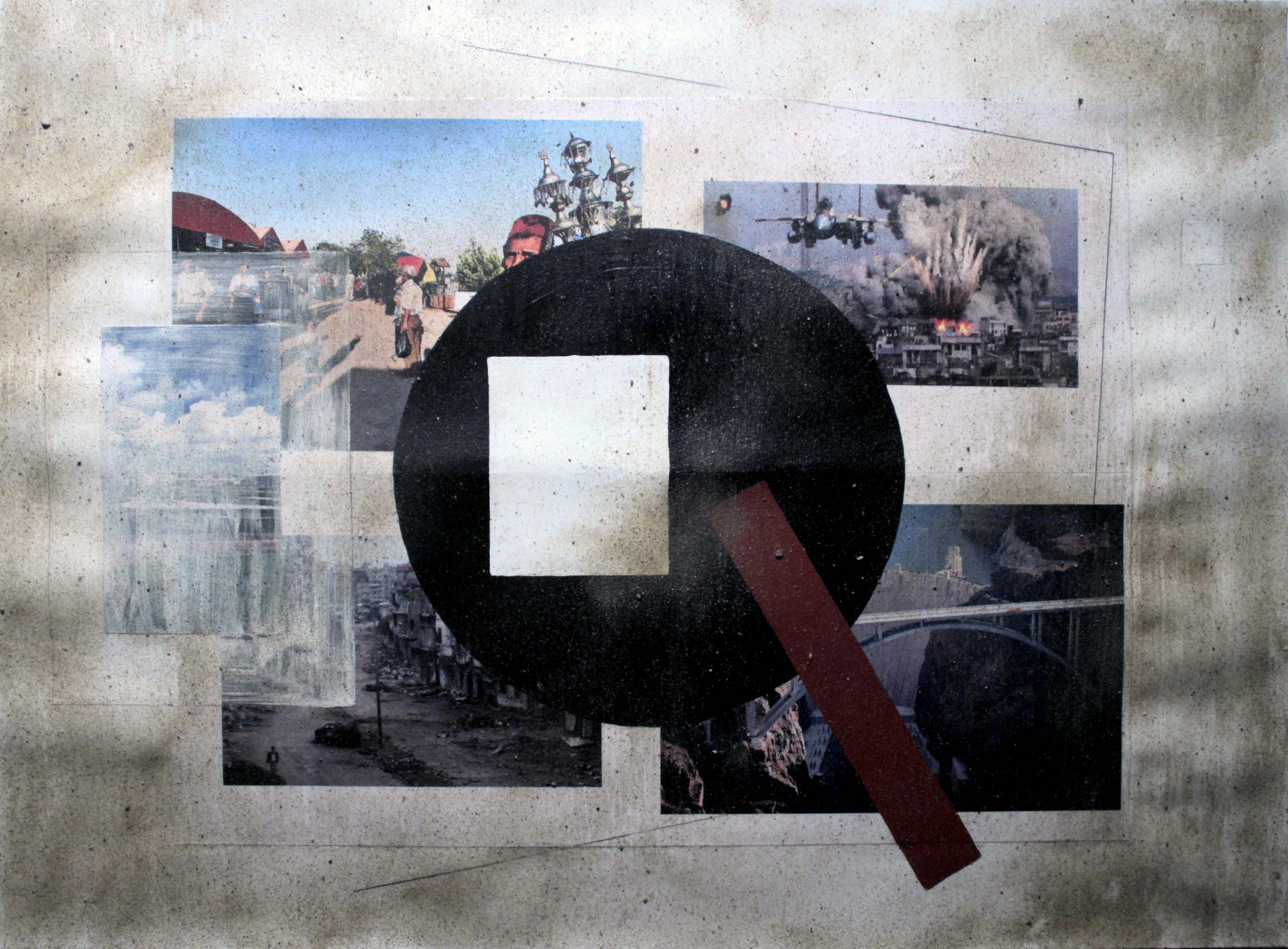 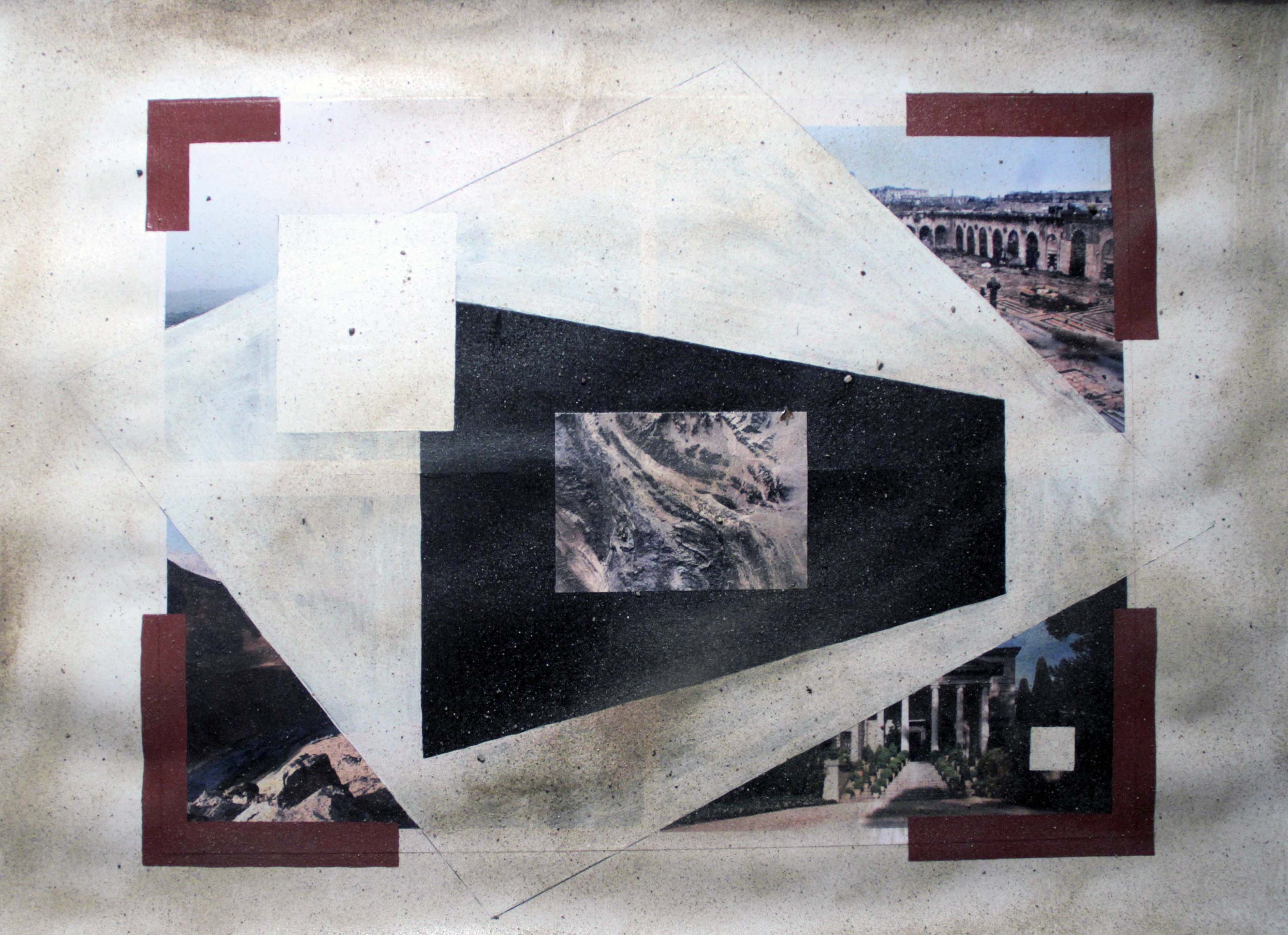 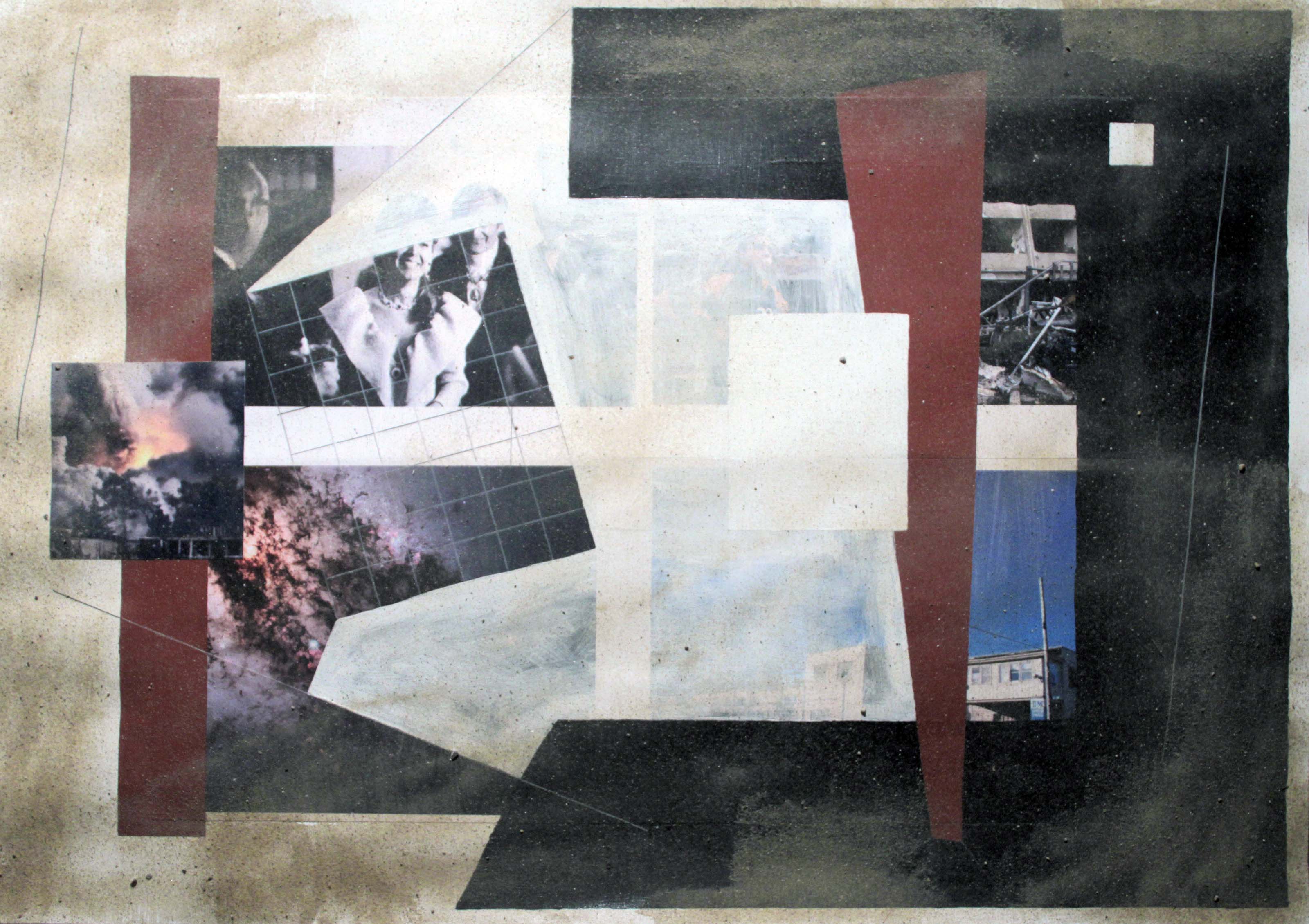 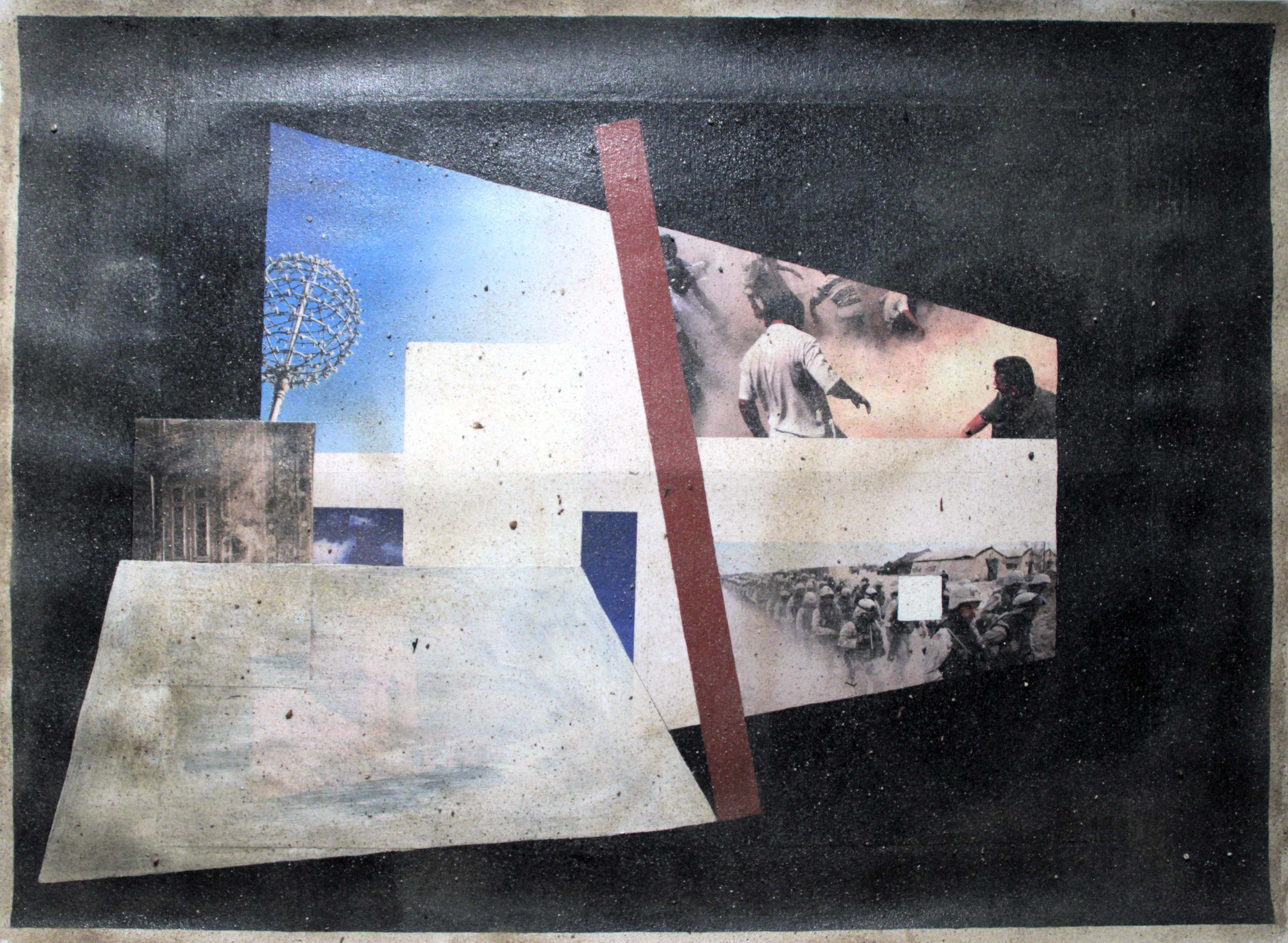 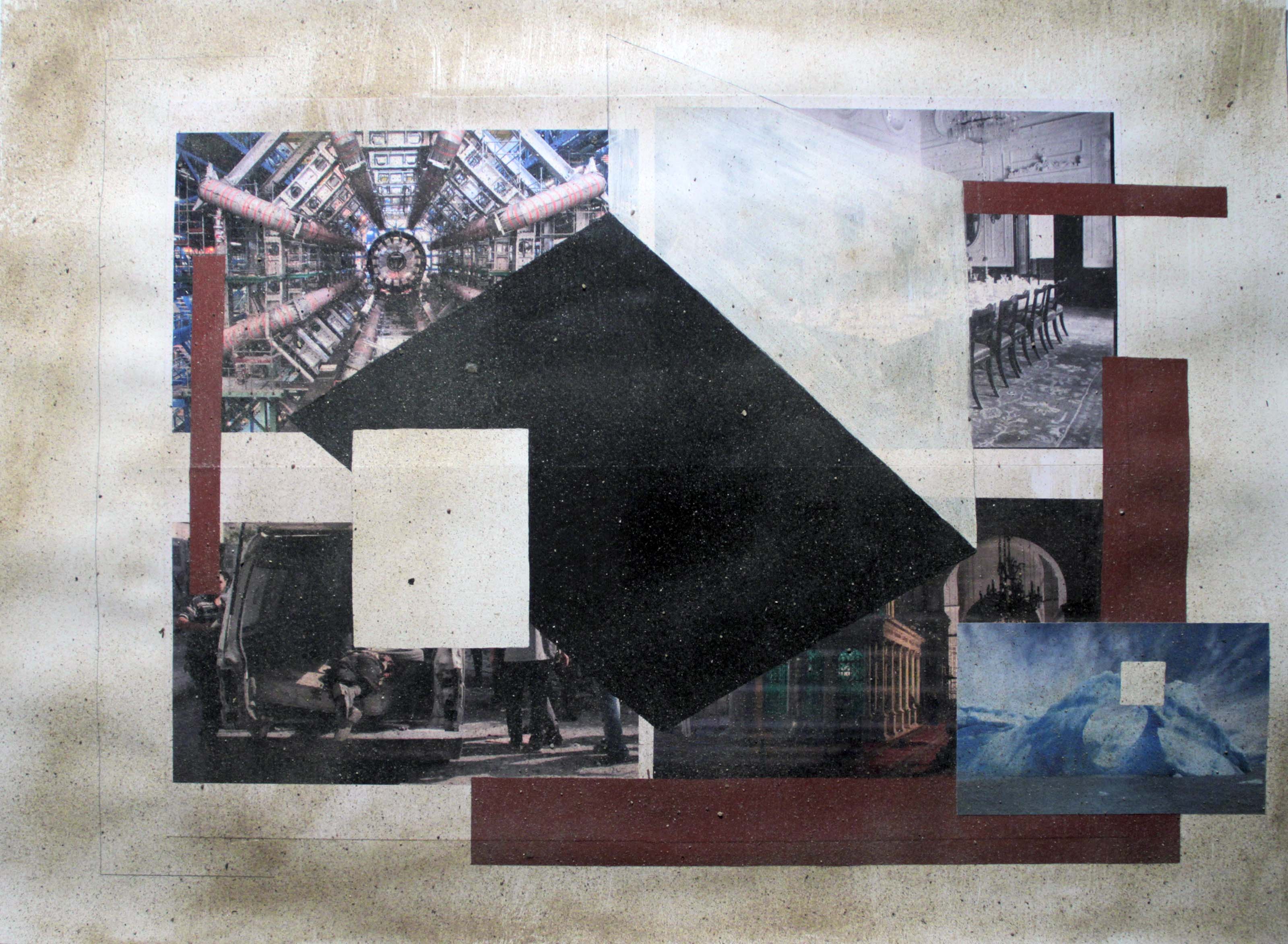 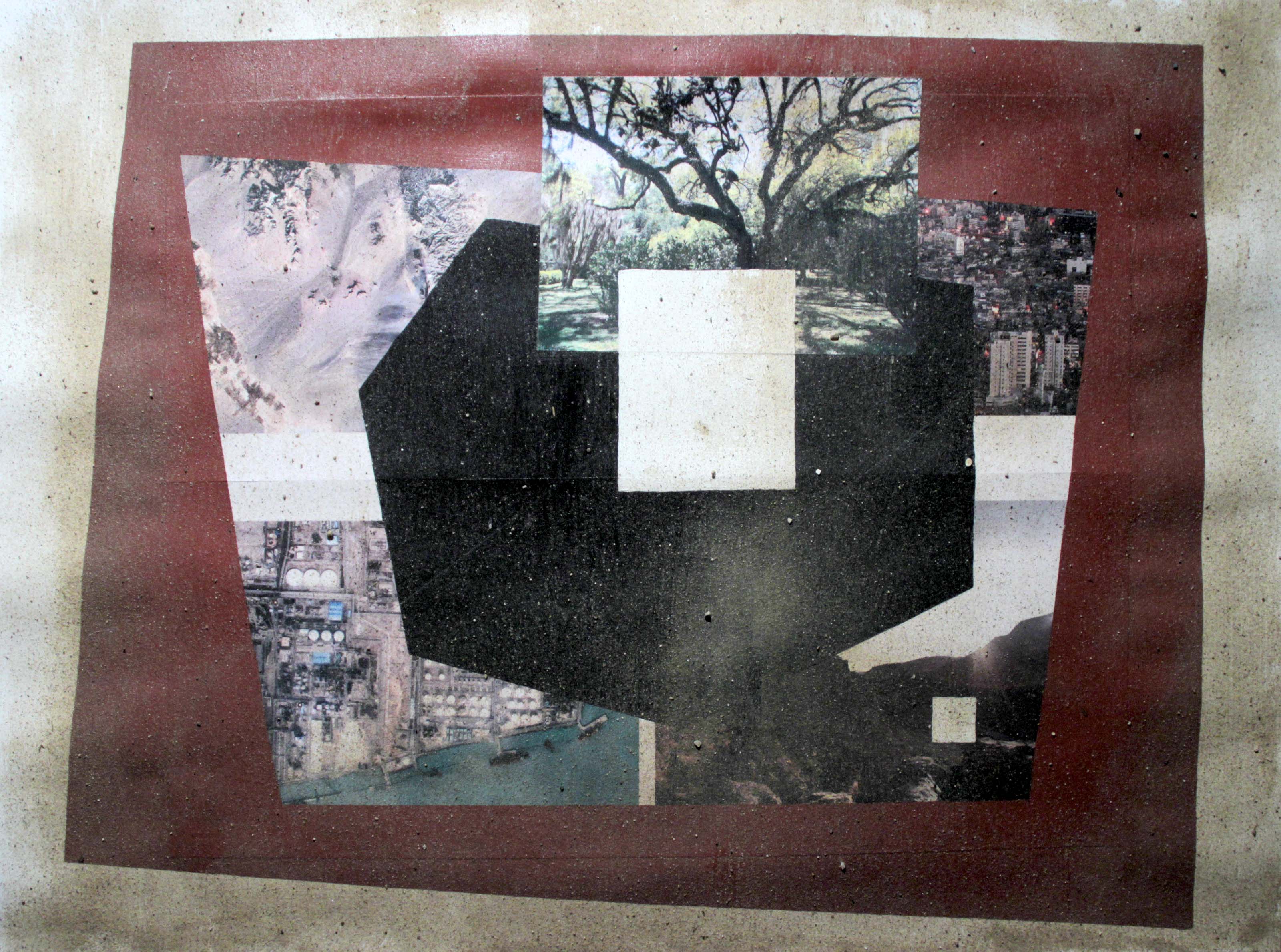 There was a prolonged period following the 2016 US Presidential Election that I spent writing a dystopian novel that imagined an alternative future for the relationship between the United States and the Middle East as well as between the states within the Middle East that have for so long been fractured by colonial meddling as well as differences in how each views Islam.  I collected a wide range of images of the various spaces through which the characters passed. These works are an attempt to combine those spaces into a new space through the practice of drawing and painting. By introducing a geometry unique to the media, I have created a new territory that challenges the space captured in the images in hopes of escaping those spaces and finding a new liberated territory to inhabit. The result, hopefully, captures the wonder that inspires us to continue through difficult times and places.