Writing plays an integral role in how I conceive of and develop all of the work that I engage.  In some cases, this work leaves the realm of what one might consider “visual art” and becomes something whose value is primarily connected to the word...

While shifting media, my concern remains largely the same – namely, illuminating the invisible, bringing attention to sites and situations that are overlooked, empowering new perspectives, and supporting investment in realms both physical and virtual that have faced disinvestment.  In some ways, my writing practice is an opportunity for the greatest speculation – a place to take risks, explore ideas that might be prohibitively expensive to execute in other media, and test new realities.  It offers a chance to share ideas with a broad audience that might help others to engage their own work and to approach the world in a new and ideally more effective manner.  It allows me to frame my own work and provide a theoretical grounding.  At the same time, it sometimes is simply a chance to create art in another media as poetry and fiction.  The work presented here collects a small fraction of my broader body of writing that I feel is the most successful. 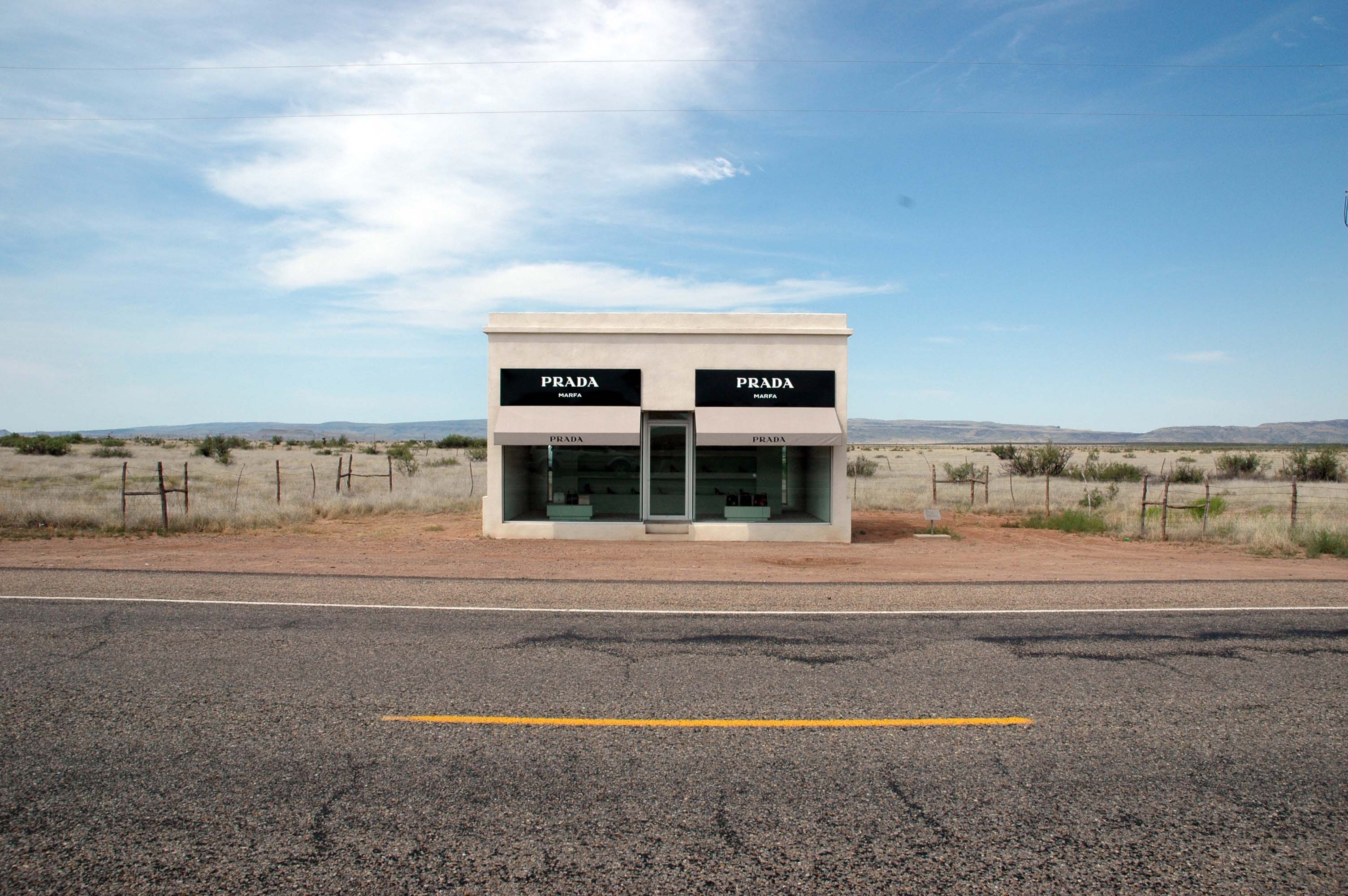 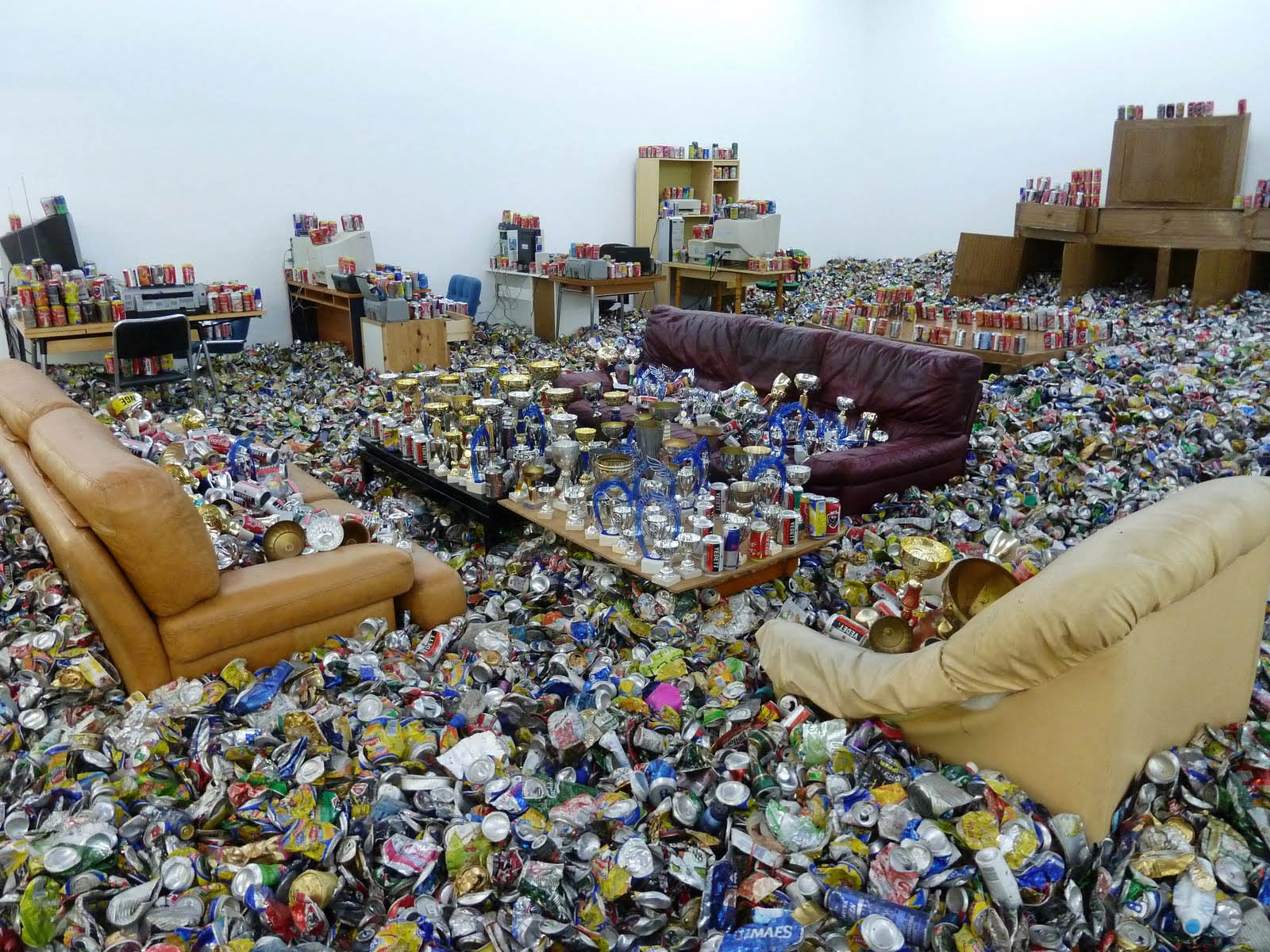 The value of art – as well as how that value is derived – has been a longstanding point of interest.  It has led to ongoing study of aesthetics as well as other systems of deriving value that have been developed by other areas of study such as architecture, design, economics, sociology, political philosophy, and business.  In the process, I have authored a series of texts that explore how the value of art is not conceived within a closed system of aesthetics or art history, but is determined by a broad interaction with and movement through the world.  This has led me to consider how art takes form beyond the traditional surface of a painting or art object.  This involve considering the materiality, the process of creating or, in some cases, manufacturing the artwork, the networks that support the production and consumption of the artwork, how it frames and is framed by its context, and how it is generally affected by space and time.  This work has been driven, in part, by a desire to understand why and how art has power over us, why some art is valued more highly than others, and how this value system might evolve in the future.  It has also been driven by a desire to ground the value of artwork outside of western art history and aesthetics so that a theory of value can make sense of a much broader array of artwork from a more diverse set of cultures. 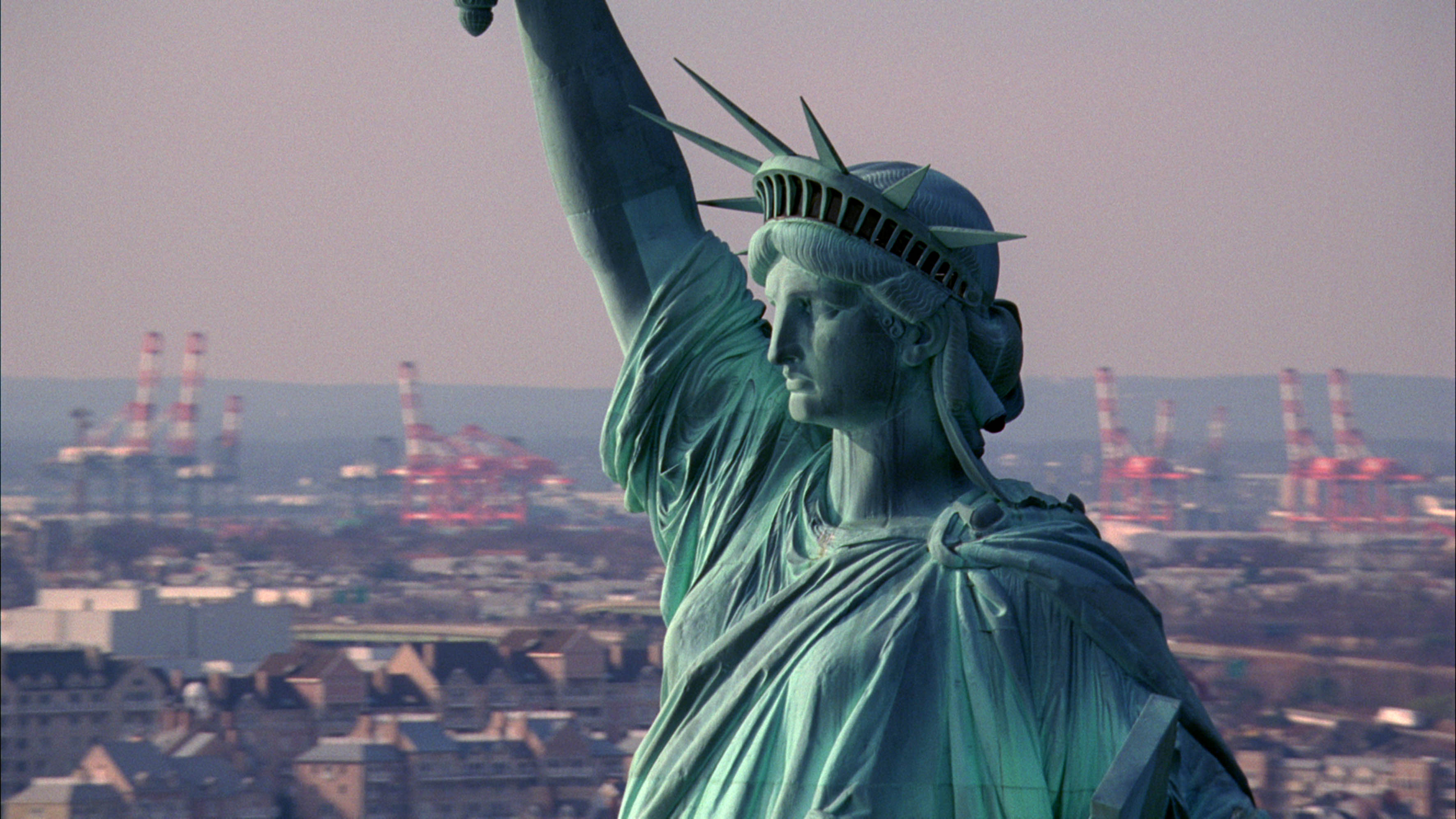 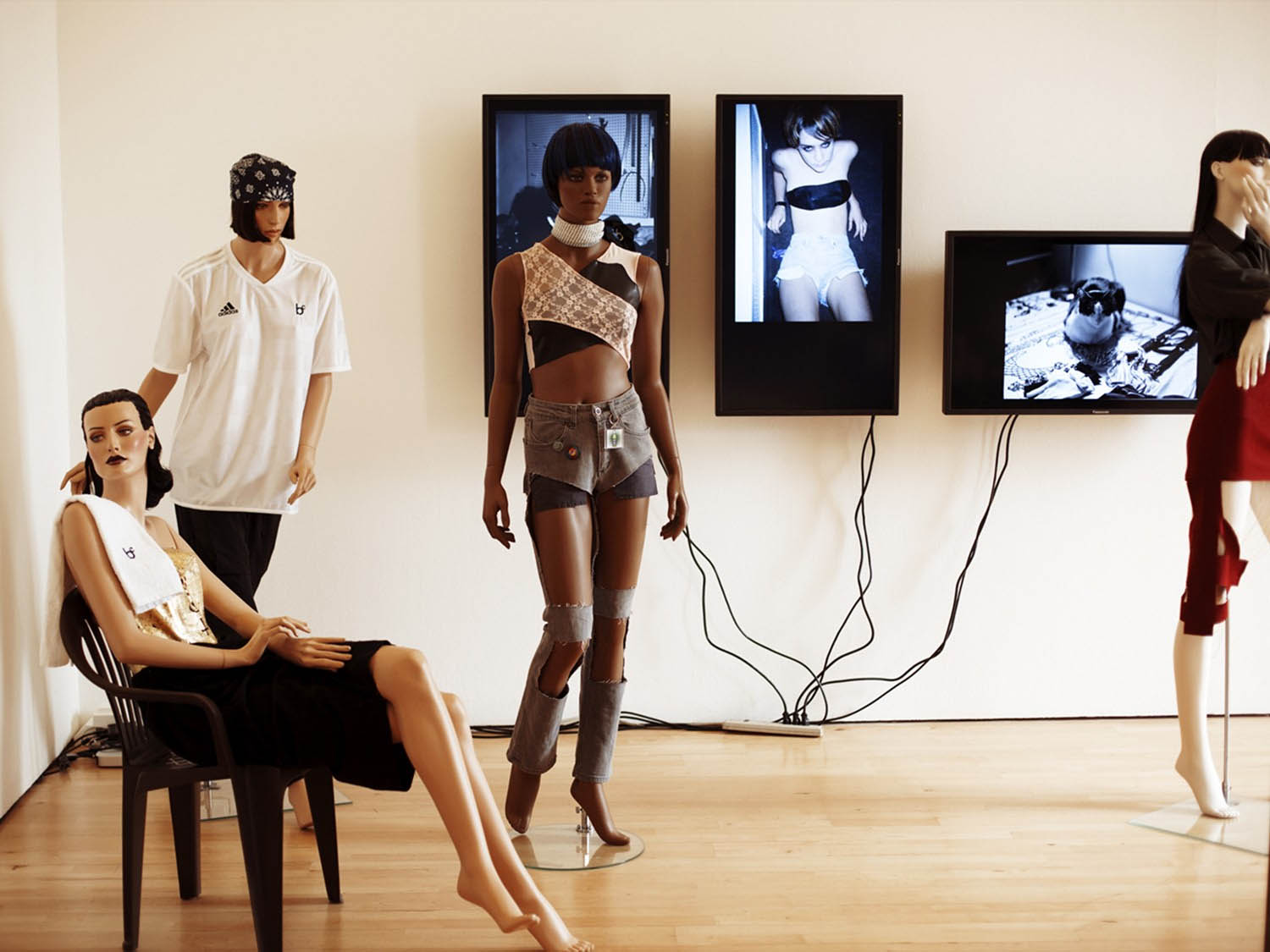 My interest in “media” and mediation” extends both from my investigation of “the economy of art and images” as well as my work with architecture and urbanism on the West Side of Chicago and goal of catalyzing development there.  As part of this work, I began exploring ways of using the model of socially engaged art practices – as well as those that reflect critically on the city, urbanism, and its history – to catalyze development by both attracting interesting, engaging local history and people, and creating valuable artworks that can generate capital that can be invested in the area.  In the process, I began looking at how art – as well as images and symbols – has been situated in the city historically.  In many ways, this investigation looked beyond the confines of the art object – i.e. sculptures and obelisks sited in urban space – and to how the urban form itself has been determined by a range of media stretching from sounds to objects, symbols, images, buildings, and roads.  These elements were means of communicating, bridging distance, creating methods of controlling people and space, and exerting power.  The conclusion of this research was to consider these elements as media and their effect when directed in a particular way as mediation as a means of producing and controlling space.  The ultimate goal was to understand how this process worked and how it might be directed towards a particular end in the future.  For me, this end is to catalyze development in sections of the city that have faced disinvestment largely as a result of systemic racism.  Moreover, I hope to do so without gentrifying or making the area into some exclusive arts district, but by using media to add value and create ways that those who live there can share in that value.  This ultimately will lead to mediation as a reconciliation of forces.  This topic, in many ways, forms the core of my interest in collaborating with artist on marketing and communications.  I hope that it will create a path by which they can engage these issues and share their work doing so with a broader audience. 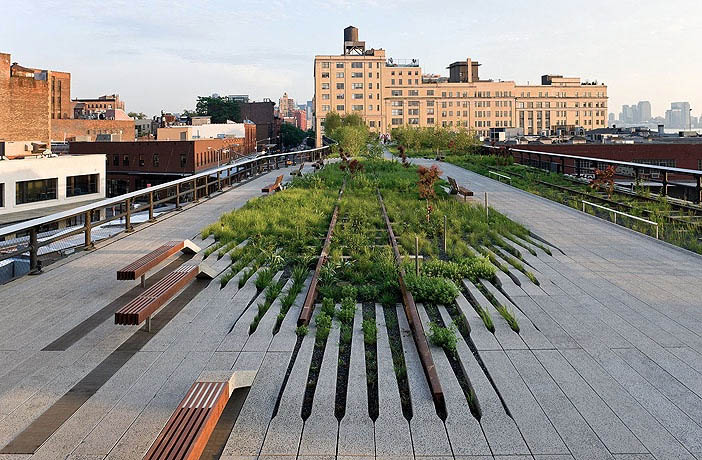 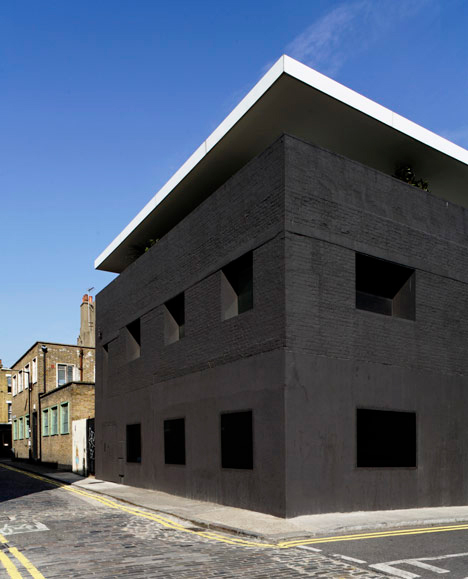 My practice of writing about architecture and urbanism began while studying architecture at Cornell University.  This writing was an extension of engaging a broad range of history and theory.  Much of this writing I have confined to the past as nascent works that fail to make real progress or contribute to the discourse.  This practice, however, took on new life when I began investigating the West Side of Chicago after founding Naught Company as a means of catalyzing development in the area.  This writing came to include a wide range of speculative thought on how technology, real estate investment, art, architecture, and urbanism could be used to redevelop the area – ultimately coming to consider the totality as an Urban Operating System.  This work led directly to my time at BuiltWorlds where I wrote at length about architecture, urbanism, real estate, construction, new technology, and venture capital in the built environment.  This work in turn led to working with FGP Atelier and a chance to write about a specific architect and their practice.  In the process, this writing became an active part of the practice as a way of shaping the firm’s identity to drive new business, guide marketing efforts, and engage the broader community.  It also has played a critical role in shaping the narrative of specific projects for clients before, during, and after a project.  At the same time, this writing examines critical issues facing the field and typologies we work in – ultimately with a desire to explore how such discourse can actually catalyze change. 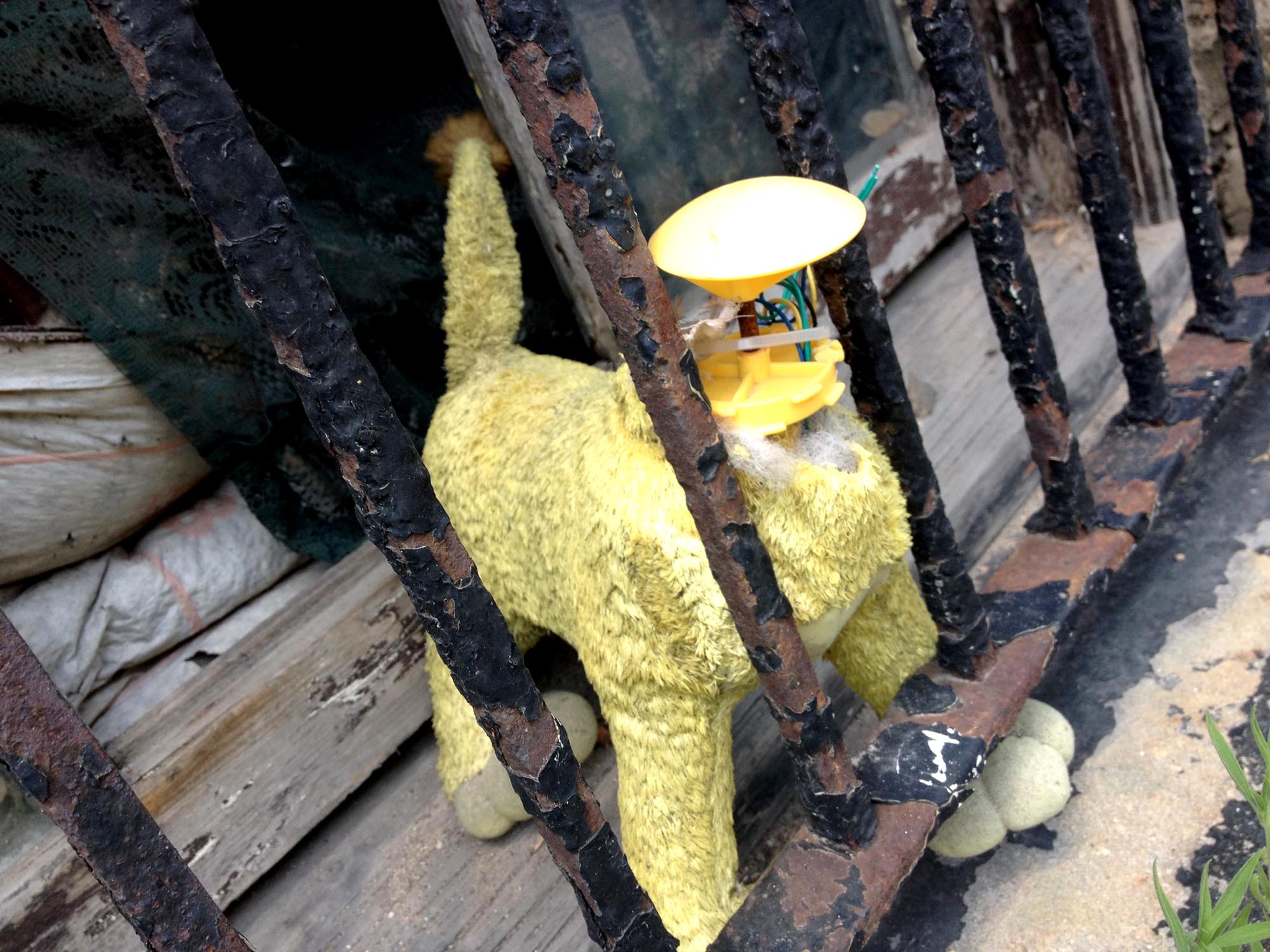 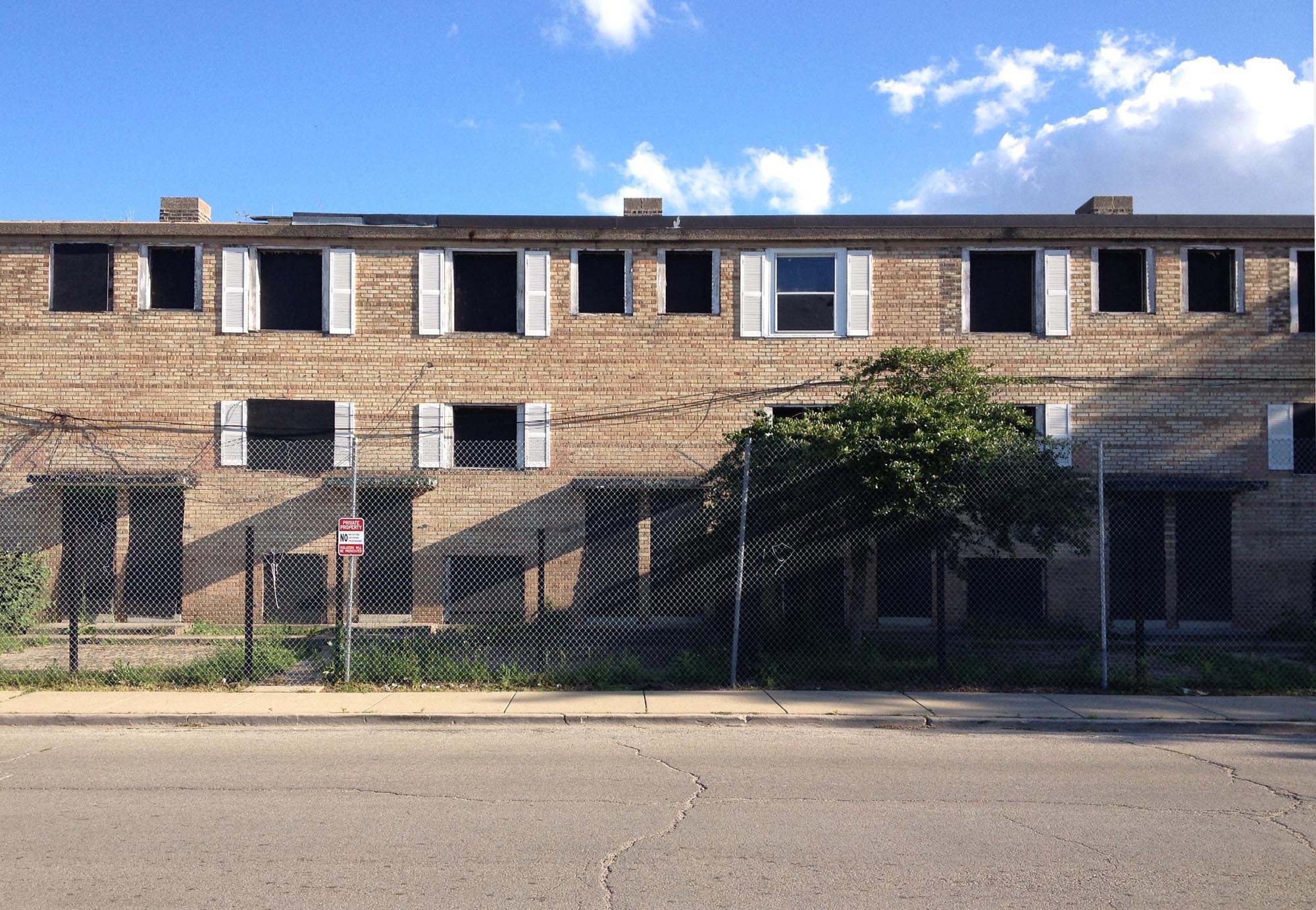 Writing poetry and fiction has offered me a chance to step outside the media-specific concerns of visual art and architecture and explore ideas, spaces, and narratives that would not have been possible within those realms and with a freeness – even naïveté – that is difficult to achieve with the practice one has spent years learning and absorbing the discourse of.  This is not to say that I am not actively engaged with historic and contemporary poetry and fiction, but instead that I use this work as a means of preparing for, supplementing, and doing what I find impossible to accomplish in other media.  Most of this writing is experimental and very little is presented here.  Of the 7 book-length works of fiction and 5 screenplays, and countless poems none are presented here.  Instead, this remains a placeholder for a moment in the near future when I will share work that I feel merits a broader audience.