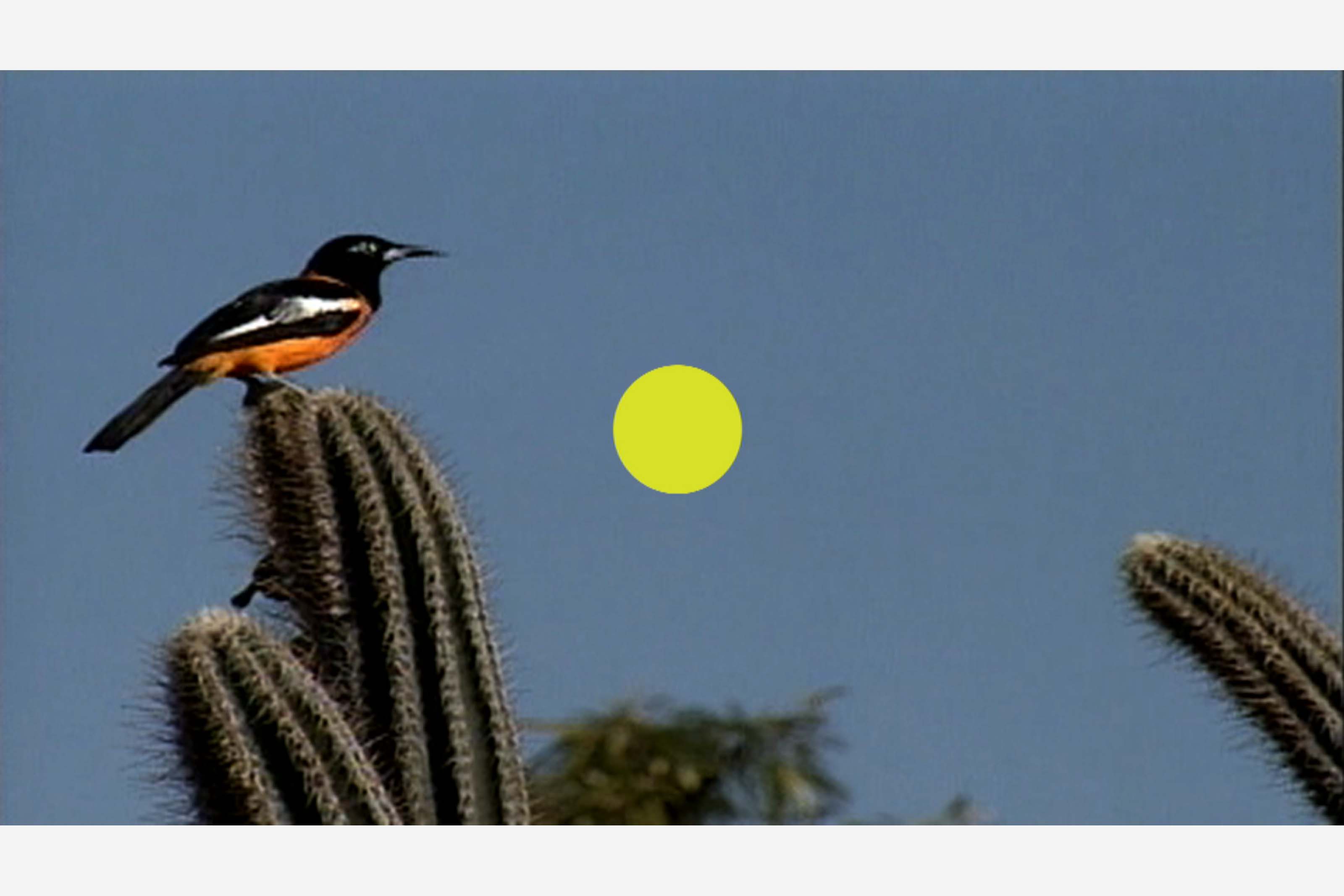 Since 2006, I have returned to St. John on multiple occasions, both for work and for pleasure. The transition from whatever urban center I happened to be living in at the time to the bucolic beaches and the leisurely pacing of life was a welcome mystery. That this ease and delicate contact with nature could be the standard rather than exception to existence could never be overlooked while flying back to the city, propelled by jet fuel and the job awaiting me upon return. Upon re-founding my practice in 2013 with the intention of “reading” sites and after considering the possibility of investigating “virtual sites” while teaching a course on Global Cinema, it became clear that I’d been waiting to make something of my experience between Chicago, IL USA and St. John USVI for quite some time. In approaching the complex site existing both in my memory, as a spatial reality spanning distance, and as a trip taken each day by some unknown traveler, it became clear that this site existed, immediately, far beyond my own perspective and desire. Although I still planned on contributing video footage that I shot myself, I was primarily concerned with bringing my skills and energy as an artist to this site with the hope of opening it to the myriad perspectives that define in. My intention is that this inclusive opening will support a broader understanding not just of what lies specifically between these places, but what might potentially lie between places that have yet to be investigated.