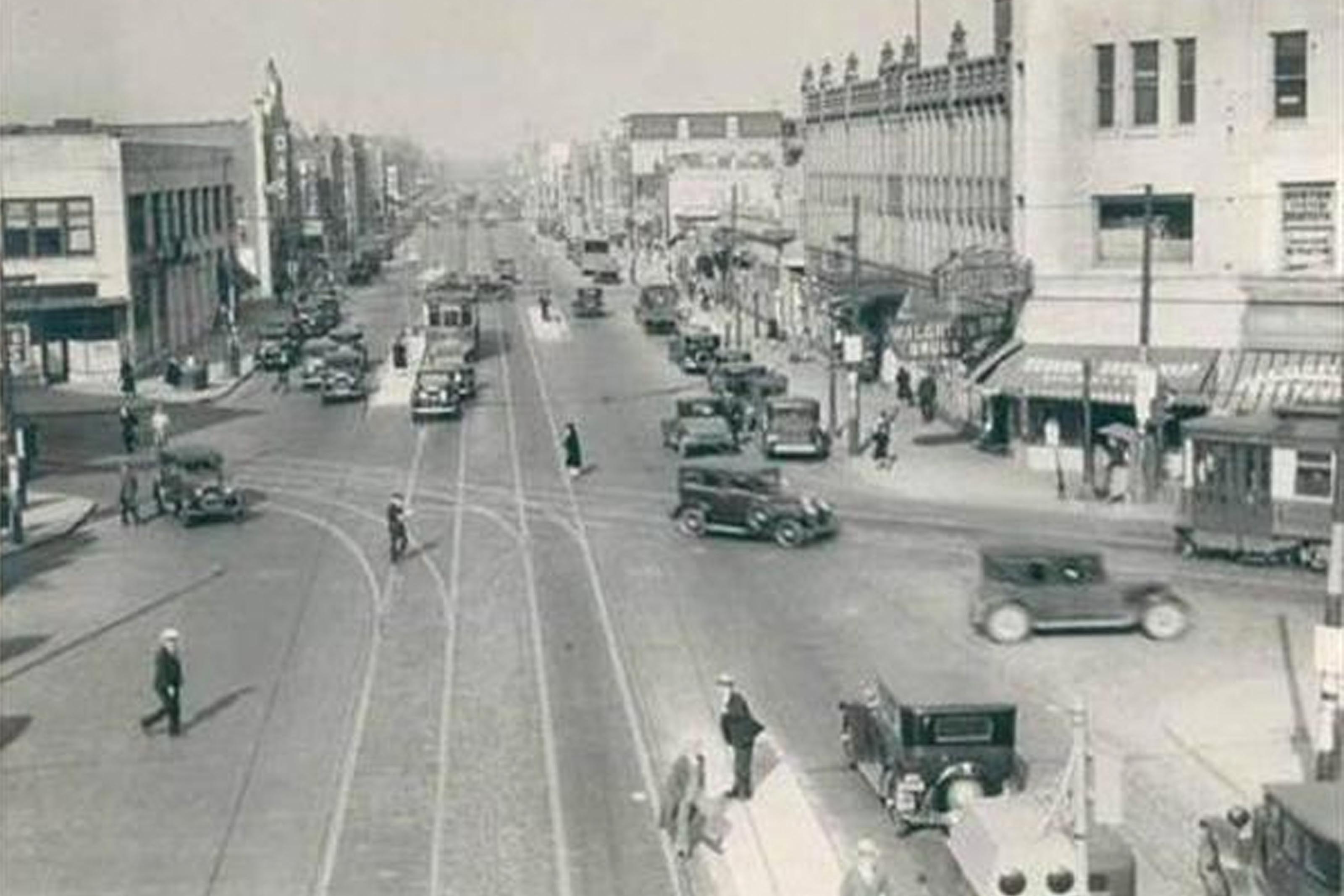 A particular investigation of a place, history, or community often leads to artwork in a variety of media.  In this case, photographs, sculptures, and this book.  The format of a book was chosen to contain the narrative that grew out of my experience walking along the road and scrutinizing the photographs that resulted.  The narrative ultimately is a utopia that images a new relationship to our built environment.

The road as built form has always fascinated me.  As a trained architect, it is often the parameter – the boundary – in which our work exists.  It delimits the architect’s scope and marks the transition to other building, neighborhoods, and cities.  Growing up in Chicago, the capacity of the road to create boundaries between one community and the other was always deeply felt.  Friends and I would often actively follow roads across these boundaries from one end of the city to the other.  In the process we learned how roads connect and divide through concrete materiality that constrains and opens possibilities for the people who live there.

When I lived in Rome, the history of the road took on a new meaning.  Examining the early history of the city, it became clear that it was the roads that have endured and the roads that made the city possible to begin with.  This occurred both via the roads leading to Rome as well as via the gridded road system that was used to lay out cities built by Rome in the various locales they colonized.

A few years later, while living in New York, I saw Inland Empire not long after it was released.  This film offered a rather different take on the history of the road and the role that it has played in how society is structured and stories are told.  It evoked a long history of movies that play out as a journey along a path – many of which were highly influential on my own way of conceiving of art and story telling – the most important, perhaps being Rashomon and The Seventh Seal.  In many way, this broad context defines my approach to this particular artwork.