Collaboration has played a significant role in my practice – both as work done for other organizations as well as work done with other artists.  In the context of the former, this has often taken the form of working for various art and architecture organizations in capacities ranging from designer to leading marketing and business development efforts.

In the context of the latter, I have directed actors and designers in films, served as set designer for theater productions, acted as producer for films and stage productions, produced commercial videos, and filmed events related to social activism.  I have also worked with other artists on collaborative artworks that have taken the form of video produced for live symphonic productions, events incorporating video, music, and spoken word, and books of writing and images.  At the same time, I have collaborated with a number of exceptionally talented individuals on founding a series of experimental businesses aiming to enhance the capacity of artists to produce and connect with consumers of their work.  The work presented here include what I consider to be the most successful of these collaborations. 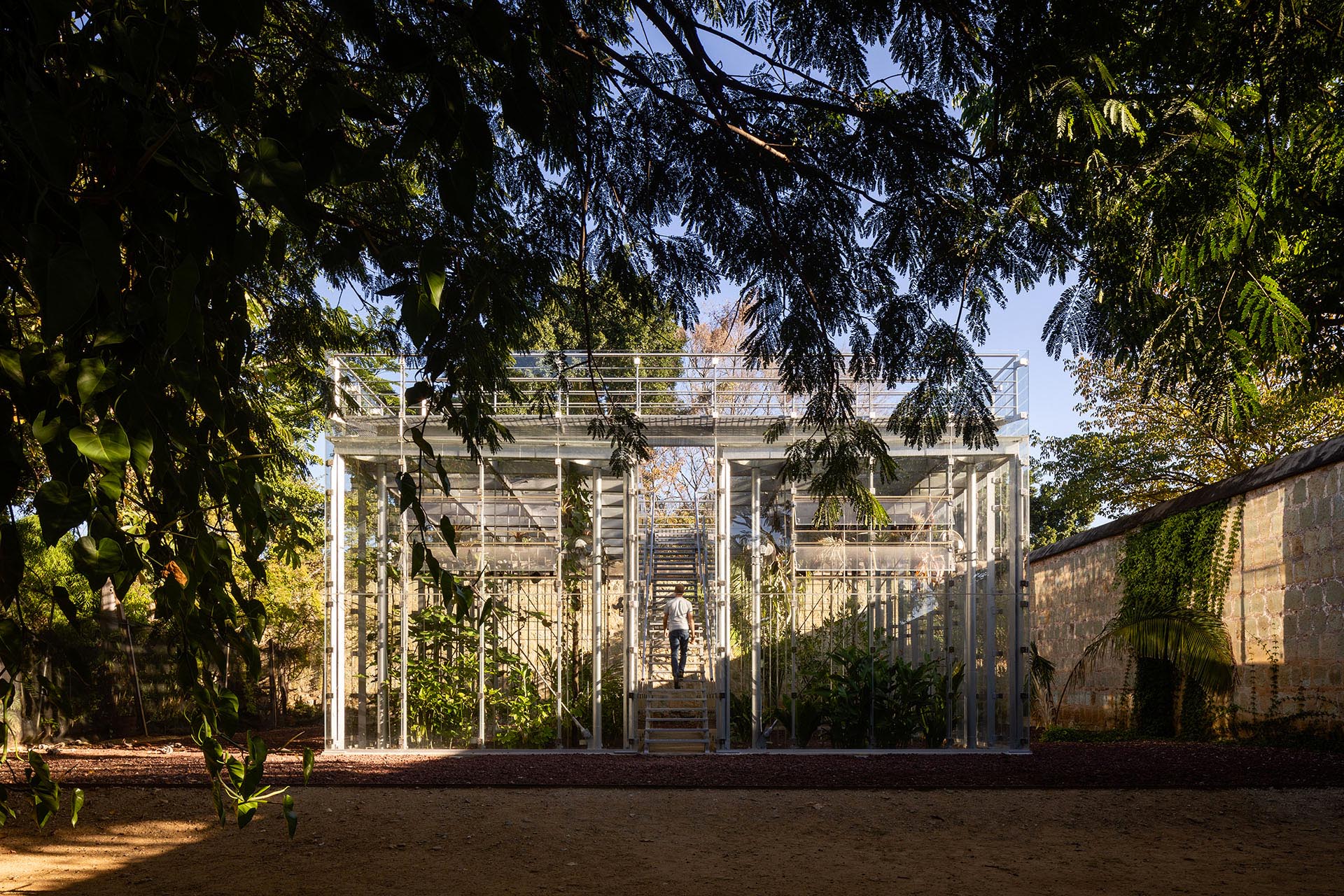 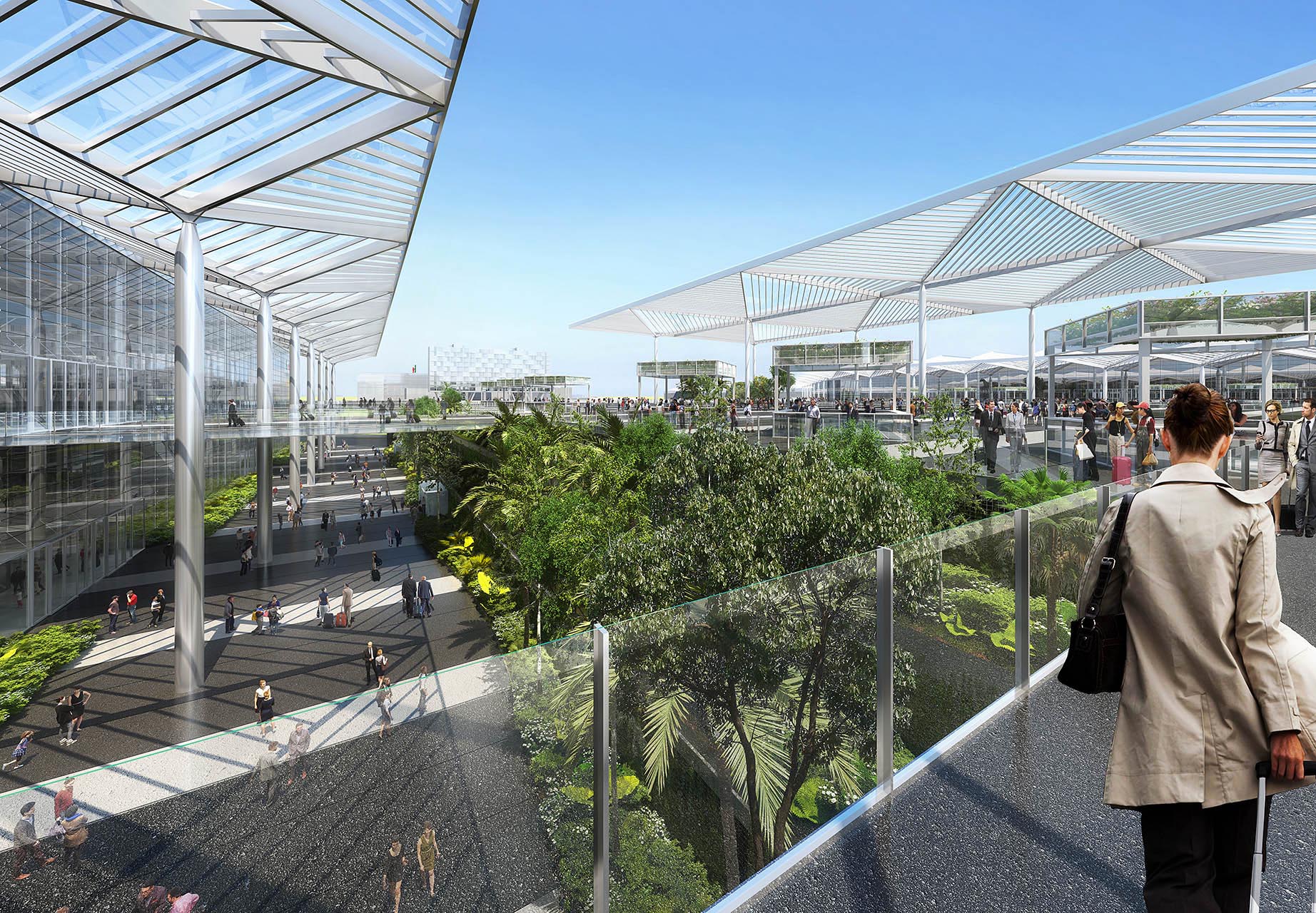 Design is by nature a collaborative endeavor.  It is also one requiring considerable insight and knowledge of means and methods of achieving a successful outcome.  This has led to ongoing work for some of the best practitioners in the field.  It has also led me to work outside of established firms to address challenges facing the future of the city.  In this context, I founded Naught Company as an architecture and urbanism practice devoted to redeveloping the West Side of Chicago.  These efforts are collected under the category of ‘artwork’ and specifically work 015_09_670-675.  My work with Naught led, in turn, to meeting the founder of BuiltWorlds, Matt Gray, and working with him as Lead Producer of Video, Events, and Content for almost three years.  This work in turn led to meeting FGP Atelier Founder, Francisco Gonzalez Pulido, and collaborating with him as Director of Business Development as well as External and Public Affairs. 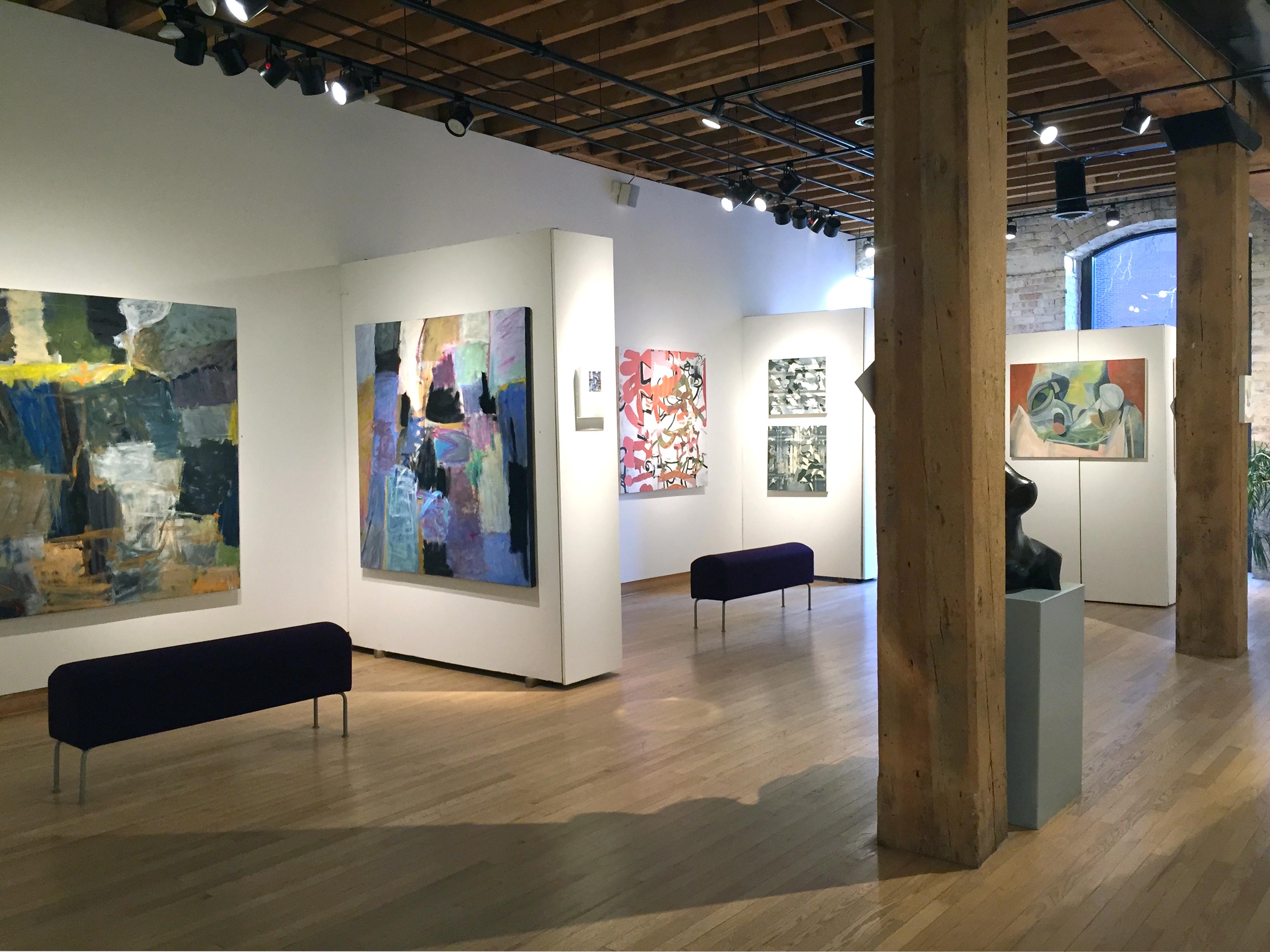 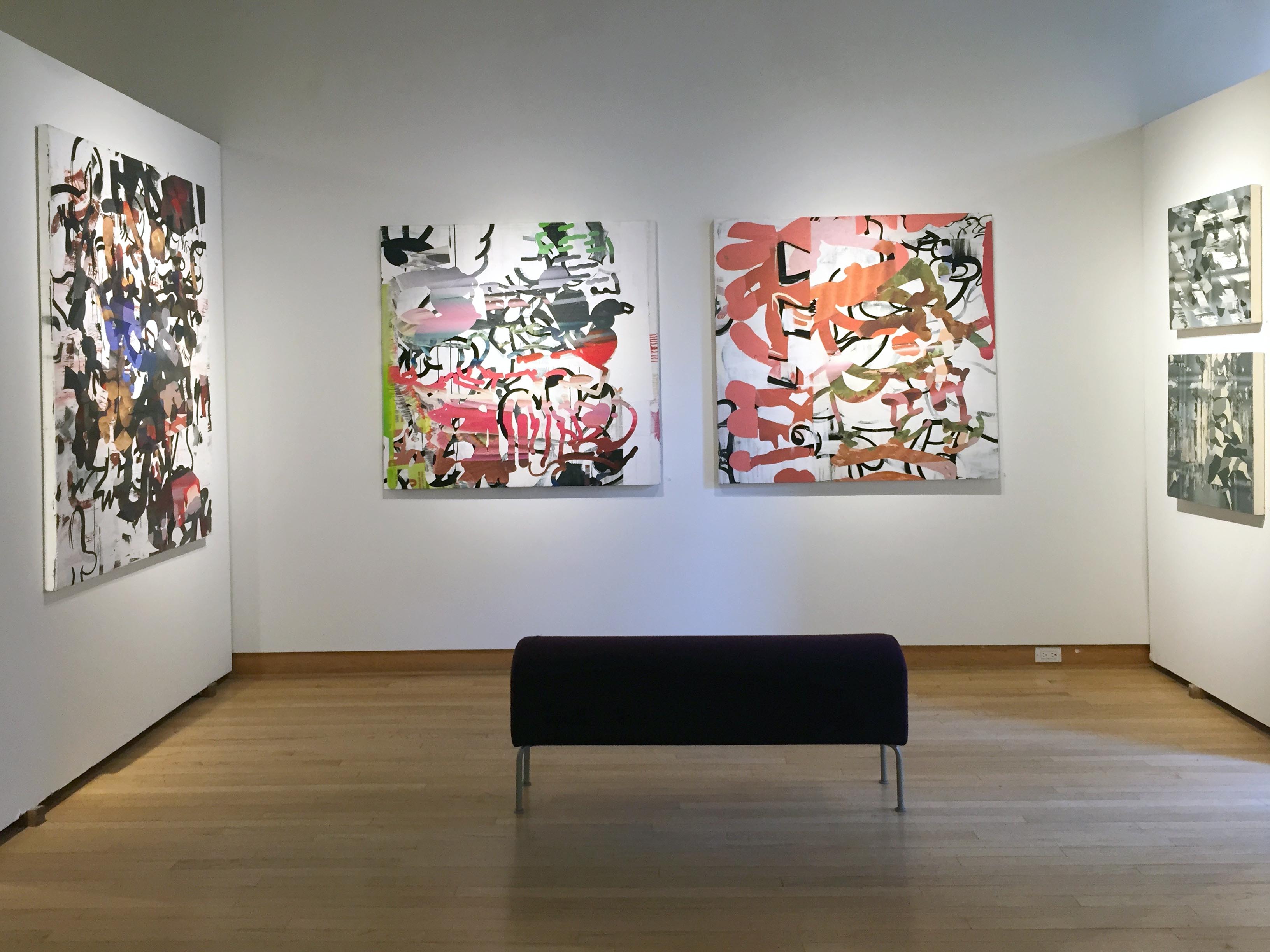 Collaboration with others has taken a variety of forms ranging from curating exhibits involving their work to co-authoring text, books, and artworks.  This work has ranged from the most experimental endeavors with video and means of engaging the city to very traditional exhibits comprised of 19th Century master prints.  In other cases, the work has taken the form of more traditional films that I have directed, sets that I have created for other directors, and videos that I have produced for both artists and commercial entities.  In still other cases, the work has involved developing performative artwork that brings together a range of people to exchange precious objects over a period of time – thus, in a way, bordering on my collaborations that have taken the form of experimental businesses. 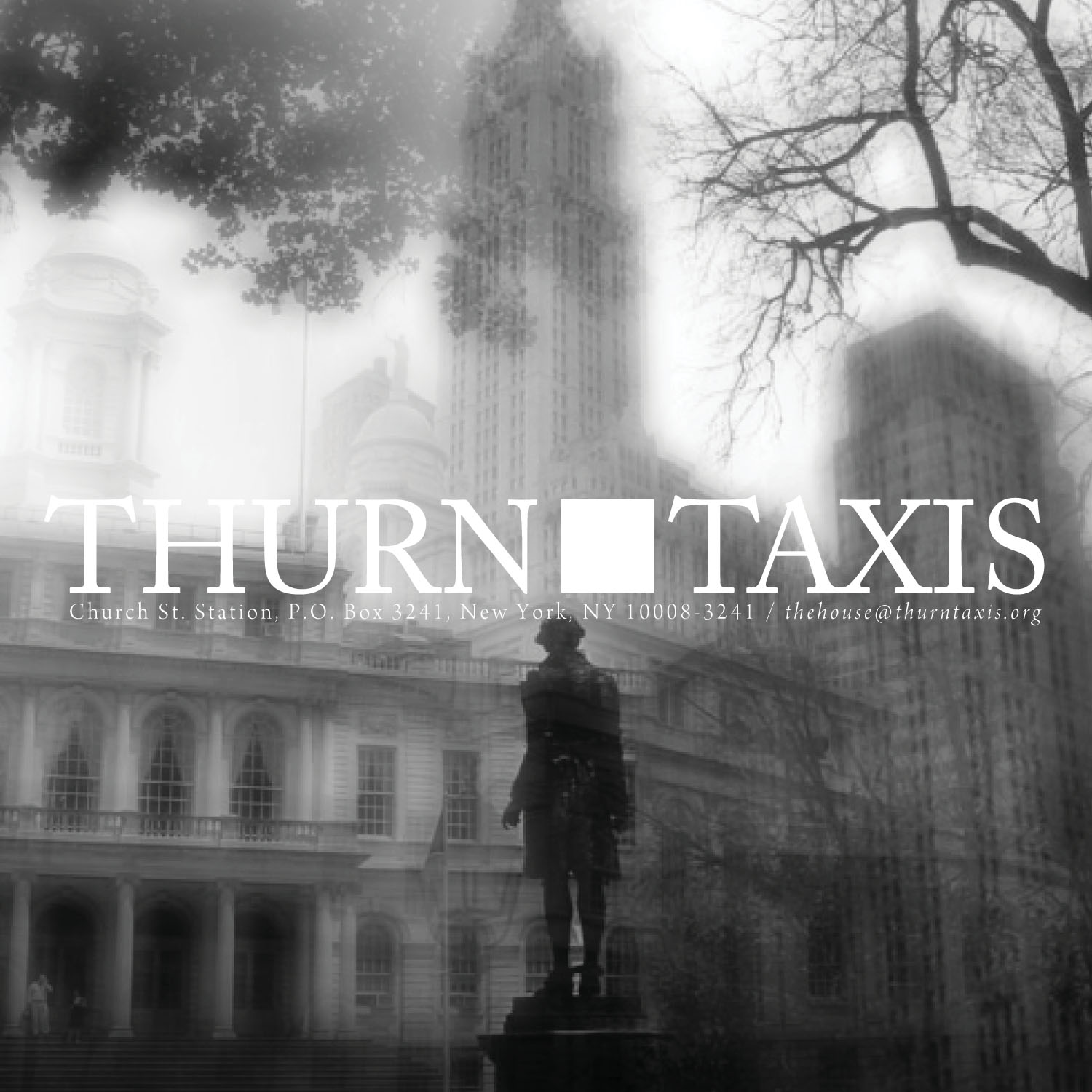 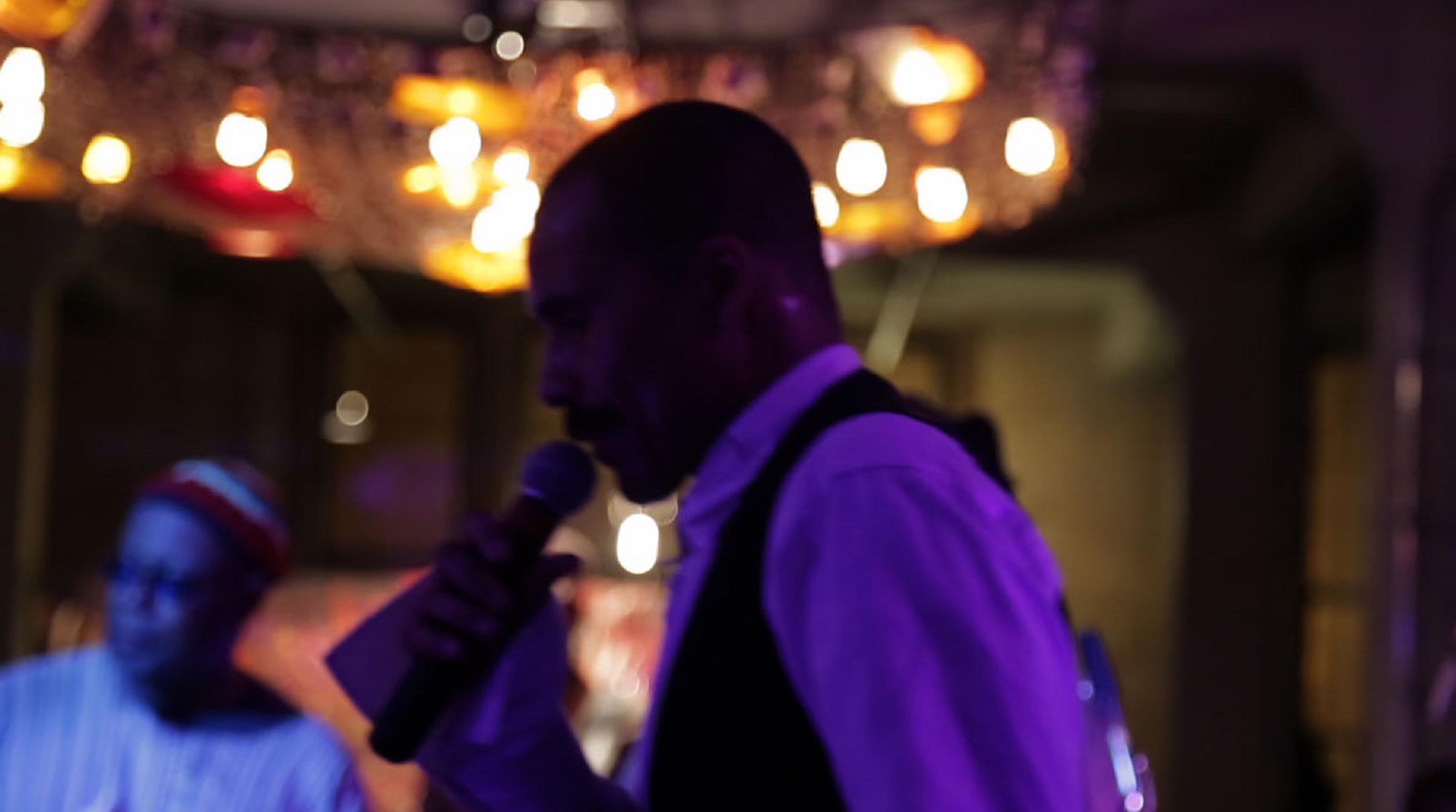 After graduating from the School of the Art Institute in 2011, I focused on both developing my own personal practice and on collaborating with others on creating a series of businesses to support the production and consumption of artwork.  In many ways, I was inspired by the practice of Andy Warhol who created an expansive “art firm” to support the production and distribution of an increasingly broad set of media in which he was operating.  Through my work in this realm, I collaborated with others to create concept, business plans, minimal viable products, and paths to market.  Together, we raised capital, developed marketing strategies, and acquired customers.  In many ways, these endeavors explored what it would mean if one were to create a business based on qualitative rather than quantitative value.  While our goal was ultimately to have these entities be profitable, our approach was not to begin by focusing on making money, but instead on making something of lasting and growing value that could radically change how we produce and consume artwork.  The most recent iteration of this way of working involved developing an art investment fund that would give artists a long-term ownership stake in their artwork so that they could benefit from all future sales while also supporting the creation of new artworks.  At the same time, the fund planned to provide a new method of authenticating and trading artwork via Blockchain technology. 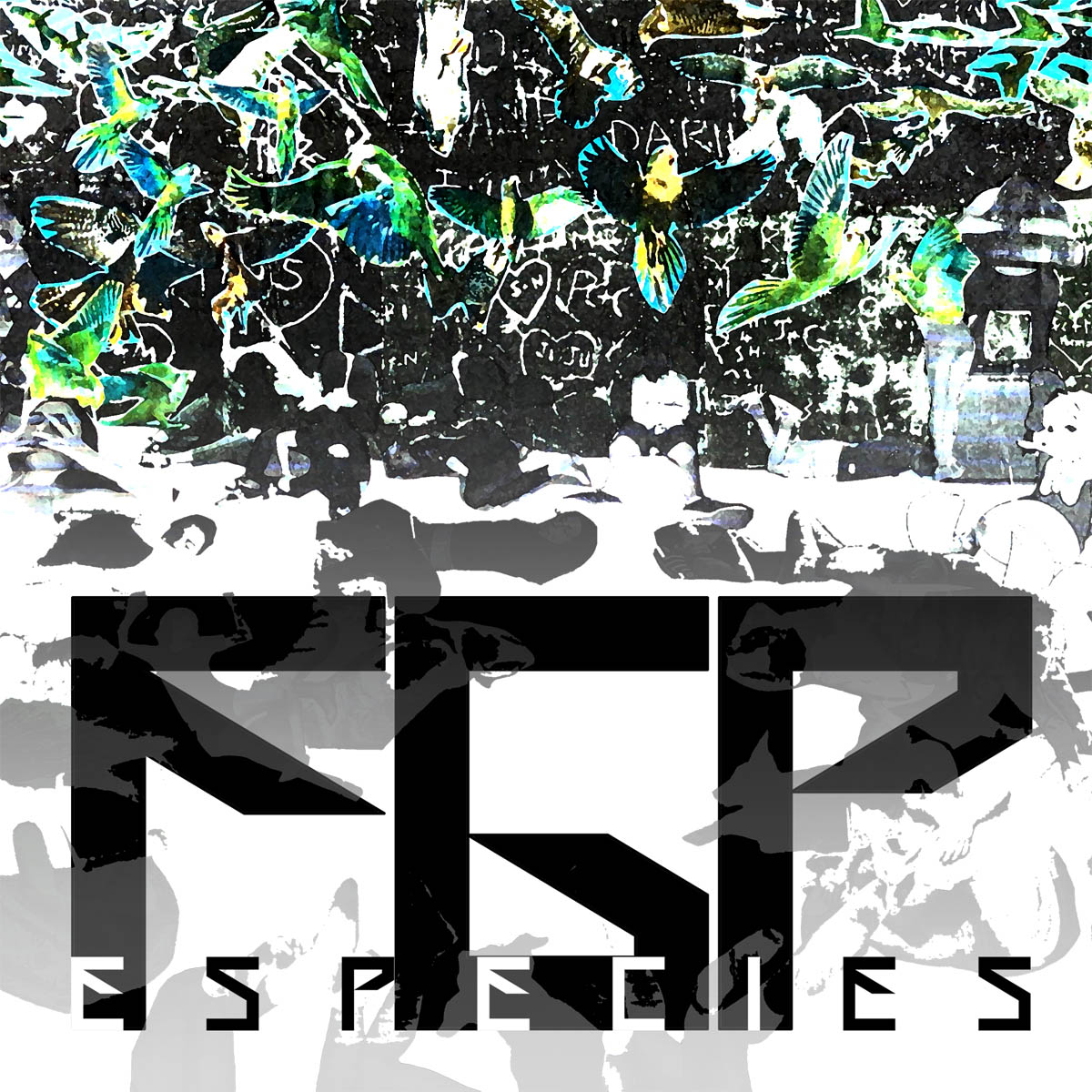 In many ways, all of my work – executed both individual and collaboratively – is concerned with communication.  As an artist attempting to share my work broadly, it must also be concerned with marketing.  My work for architecture firms and as an entrepreneur, in particular, has caused me to devote increasing time and attention to this realm of my practice to the point where I have, in many ways, come to consider myself a marketing professional with over 10 year of experience.  This has only intensified over the last three years with my work as Director of External and Public Affairs for FGP Atelier and via our collaboration with The Pioneers as our digital marketing agency.  As I look to the future, I will continue to support FGP Atelier while also looking for ways of supporting other artists in sharing and selling their work.