Between 2007 and 2015, I was involved in various capacities curating and managing commercial and experimental art galleries.  After moving to Manhattan in the Spring of 2007, I began presenting my own artwork, as well as that of friends, in the living room of my apartment in the Financial District.  This practice continued when I relocated 2.5 years later to Chicago in 2009 to pursue an MFA at the School of the Art Institute.  I presented work ranging from performance, theater, poetry readings, pop-dinners, sculpture, photography, and painting.  This ultimately led me to manage Zygman Voss Gallery – a commercial art gallery specializing in late 19th and early 20th Century prints by Picasso, Miro, and Dali among other.  We also represented a few contemporary artists.  While at the gallery, I expanded the contemporary program and curated a few shows. 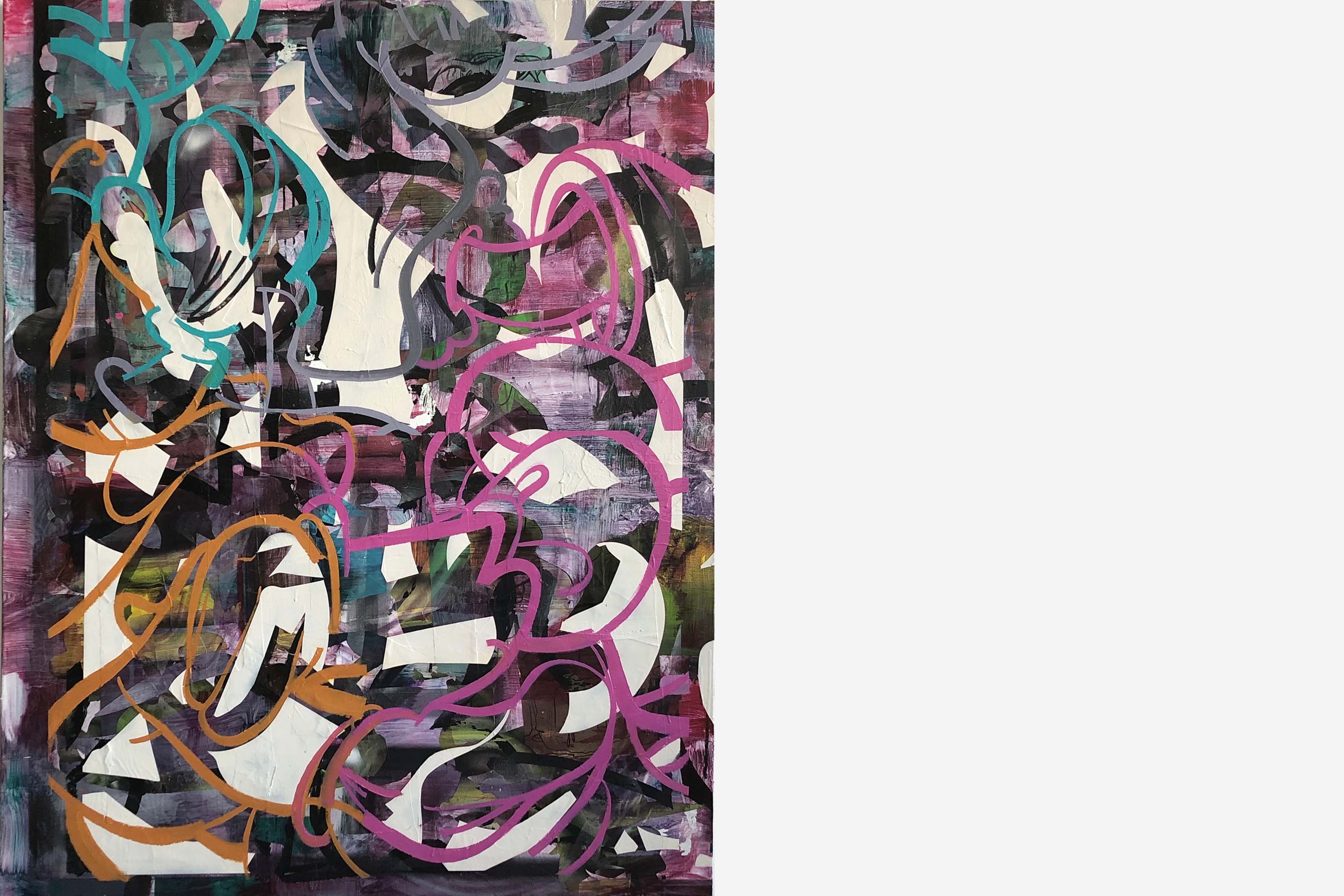